BJP leader Subhrangshu Roy on Friday said that West Bengal CM Mamata Banerjee deserves many ‘salutes’ for the way she has handled the pandemic and the situation arising due to cyclone Yaas. 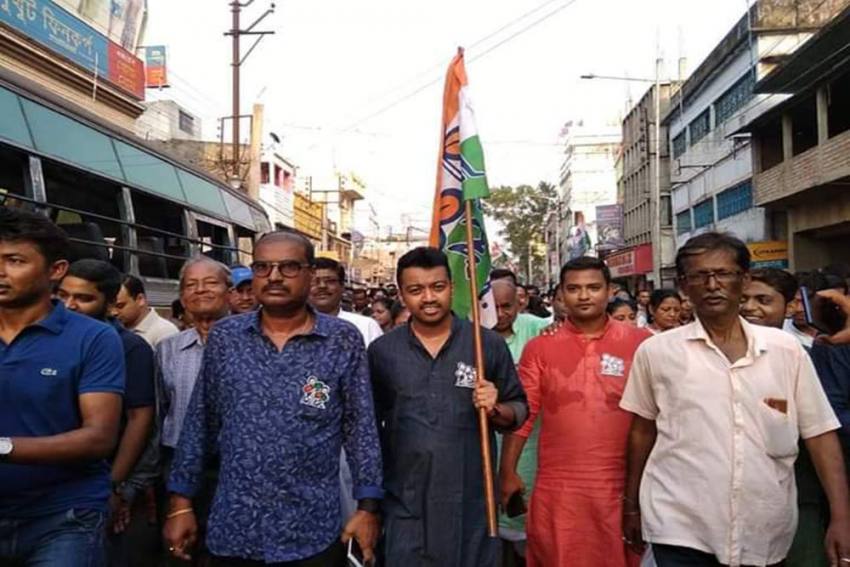 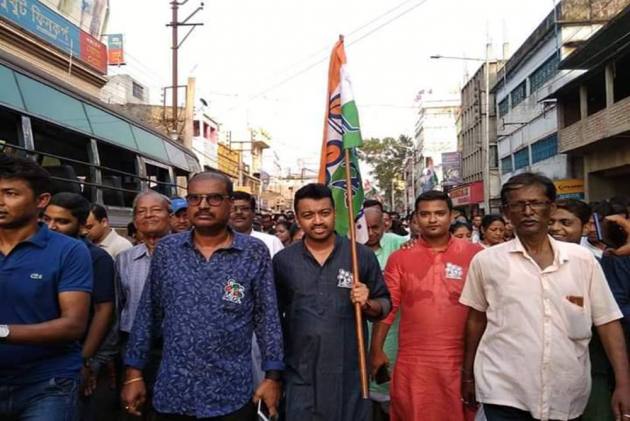 Speaking to Bengali TV news channel, Roy junior said on Friday, “Abishek Banerjee is now a figure in national politics. While I belong to the Opposition party and lost the election, the way he stood by me made me feel grateful.”

He also said that Banerjee deserved ‘salutes’ for the way she has been handling the Covid-19 pandemic and the situation arising due to cyclone Yaas. “She is standing by people in distress irrespective of their political affiliation,” he said.

Roy junior also said that “politics of division” was unfit for Bengal.
He further went on to say that he thought he had “sinned” and that perhaps his mother was suffering because of his misdeeds and added that tough times help one know their real friends and foes.

It has been because of the illness of Mukul Roy and his wife, Krishna – both of whom were suffering from Covid-19 related complications – that the Banerjees and the Roys came closer.

Once Mamata Banerjee’s right-hand person, Mukul Roy had fallen out with the party chief in 2015 and the rise of Abhishek through the party ranks was perceived to be the main reason behind Banerjee and Roy’s growing distance. Roy finally joined the BJP in November 2017 and his son, Subhranghu, a two-time TMC MLA, joined the BJP in May 2019. It is notable that Roy, since joining the BJP, had chosen Abhishek as one of his key targets.

However, Abhishek’s visit to the hospital where Krishna Roy is presently undergoing treatment earlier this week, seemed to have changed many equations. Subhrangshu on Friday applauded how Abhishek always inquired about his mother whenever they met.

Mukul Roy has been recovering in home isolation and has maintained total silence over the past one month. Soon after the results, responding to speculations over his return to his old party, Roy had taken to social media to say that he was very much with the BJP. However, since then, he has made no further public remark.

According to people close to the Roy family, prime minister Narendra Modi, Union home minister Amit Shah and BJP national president J P Nadda have spoken to Roy over phone to inquire about his health.

However, the family seemed to be more pleased with the response of the TMC, especially Abhishek Banerjee’s visit to the hospital where he and Subhrangshu spoke for some time.

No senior leader of the BJP’s Bengal unit agreed to comment on Roy Junior’s Friday comments.

“Subhrangshu is not a big deal but Mukul Roy is a national-level leader and the party’s national leadership is looking after the matter,” said a state unit member of the BJP.

Roy is not known to have a good rapport with the BJP’s state unit president Dilip Ghosh and is believed to be further dissatisfied with the recent rise of another TMC turncoat, Suvendu Adhikari, in the BJP. However, Roy or any of his close associates have made no public statement in this regard.