While addressing a public event in Bengaluru on Saturday, the Lok Sabha MP said the entire freedom movement was "staged with the consent and support of the British". 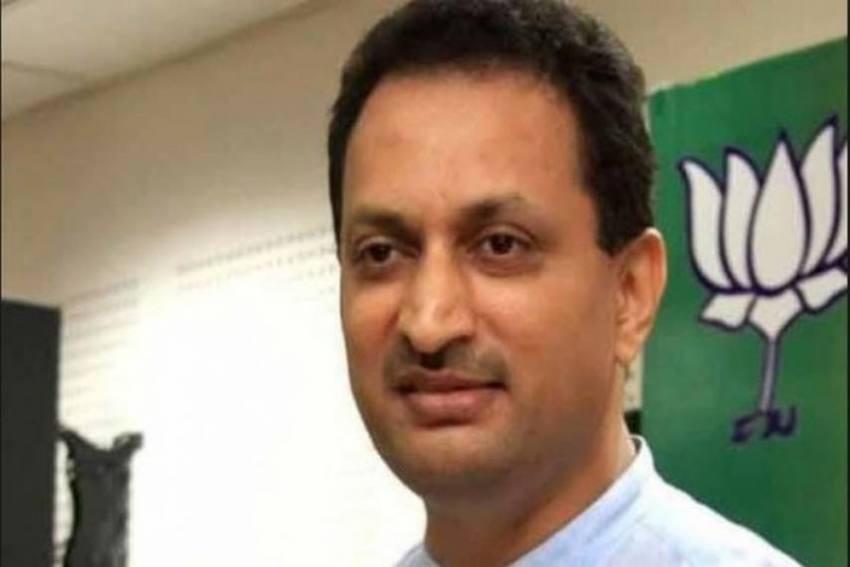 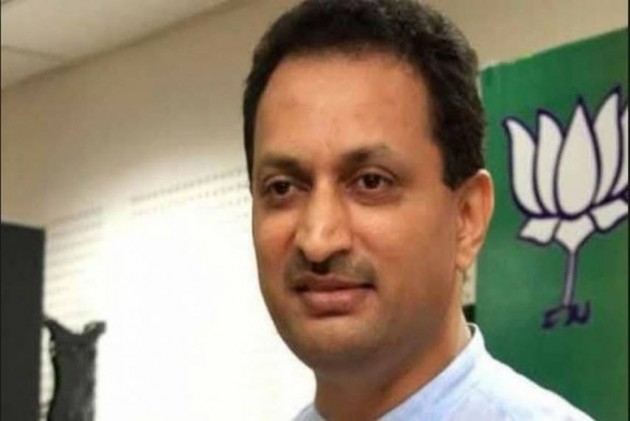 Former Union minister and BJP MP Anantkumar Hegde is once again in news -- for wrong reasons -- and this time for attacking Mahatma Gandhi, calling the freedom struggle led by him a "drama".

He also asked how "such people" could come to be called 'Mahatma' in India.

But his remarks have irked the BJP as a senior BJP leader said the Karnataka leader's comments were "condemnable" and the party leadership is upset with him. He may be forced to apologise as well, PTI reported citing party sources.

"The party has conveyed its displeasure to him and asked him to take remedial measure. Any insult to Mahatma Gandhi is unacceptable," he said.

While addressing a public event in Bengaluru on Saturday, Hegde, Lok Sabha MP from Uttara Kannada, said the entire freedom movement was "staged with the consent and support of the British".

"None of these so-called leaders were beaten up by the cops even once. Their independence movement was one big drama. It was staged by these leaders with the approval of the British. It was not a genuine fight. It was an adjustment freedom struggle," he said.

"People supporting Congress keep saying that India got independence because of the fast unto death and satyagraha. This is not true. The British did not leave the country because of satyagraha," he said.

"Britishers gave independence out of frustration. My blood boils when I read history. Such people become Mahatma in our country," Hegde said in his concluding statement.

The Congress demanded that the prime minister must come to Parliament and clarify his position on Hegde's "objectionable" remarks, and asserted that it was time for Modi to prove whether his loyalty was towards Gandhi's assassin Nathuram Godse or the Father of the Nation.

"We demand that the PM come to the House and makes his position clear. These feeds that he is unhappy, he is angry, we are not concerned with that, why this is happening. Mr prime minister, why such a thing is allowed," Congress senior spokesperson Anand Sharma said.