From Rahul To Kejriwal To Others: Here's How Twitter Reacted To Chandryaan-2 Heartbreak

India was moments away from creating history by becoming the first nation to land on the Moon’s south pole but around 1:55 am, signals were lost. Here's how Twitter reacted. 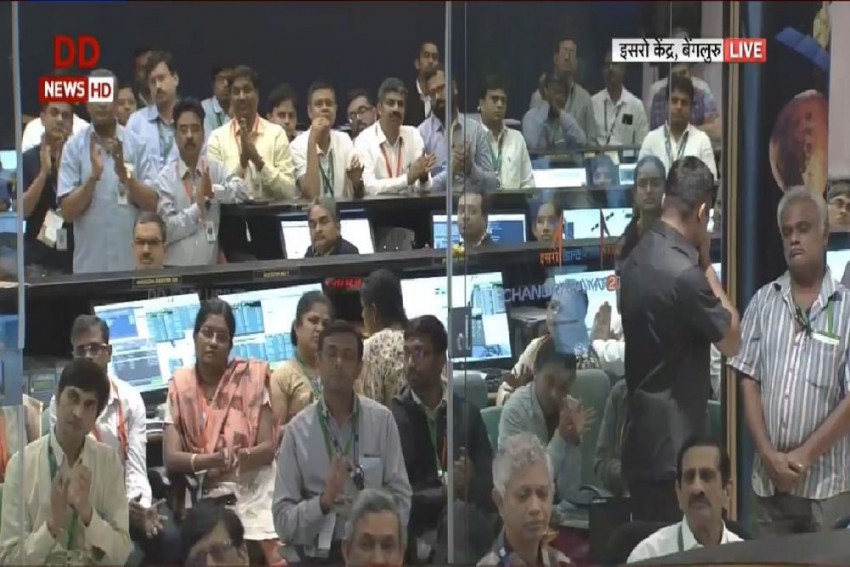 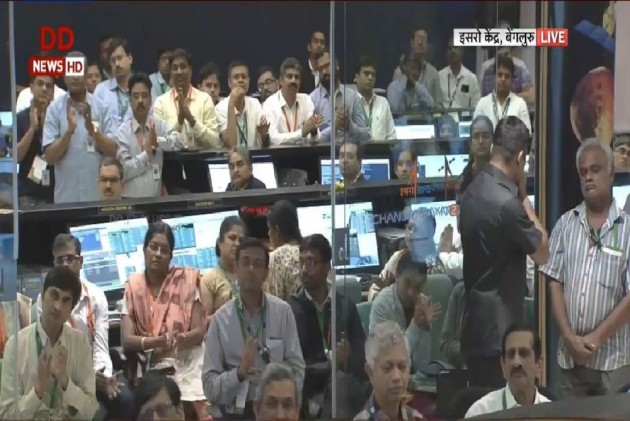 India was moments away from creating history by becoming the first nation to land on the Moon’s south pole but around 1:55 am, signals were lost.

Taking two Twitter, Congress leader Rahul Gandhi tweeted, saying, "Your passion and dedication is an inspiration to every Indian."

"Congratulations to the team at #ISRO for their incredible work on the Chandrayaan-2 Moon Mission," the tweet read. "Your work is not in vain. It has laid the foundation for many more path-breaking and ambitious Indian space missions.

Congratulations to the team at #ISRO for their incredible work on the Chandrayaan 2 Moon Mission. Your passion & dedication is an inspiration to every Indian. Your work is not in vain. It has laid the foundation for many more path breaking & ambitious Indian space missions. ðÂÂÂÂ®ðÂÂÂÂ³

We are proud of our scientists. They have created history. No need to lose heart. Our scientists have done a great job.

We are proud of India and its scientists today. Chandrayaan-2 saw some challenges last minute but the courage and hard work you have shown are historical. Knowing Prime Minister @narendramodi, I have no doubt he and his ISRO team will make it happen one day.

Journey of #Chandrayan2 is indeed a great effort by the space scientists of India. This mission in many ways has strengthened India's resolve to go deeper into space and explore new frontiers.
Entire country is proud of #ISRO team.

Dr K Sivan and the entire @isro team both in the present & past have strived for this incredible effort. Bit of slip from cup to lip but I'm sure these brilliant scientists with relentless dedication will persevere & get us to the moon. Jai Hind. -Sg #Chandrayaan2 #ISRO

This does not tantamount to failure. In Research and Development there will be a learning curve. This, is that precious learning moment. We will soon be on the Moon, Thanks to #ISRO. The Nation believes and applauds ISRO.

All right, this is what our guys at @isro achieved! Nothing short of magnificent, to say! Just missed the last step, hope they'll rectify in the next go!#ISRO #Chandrayan2 #IndiaOnTheMoon pic.twitter.com/SCoPnDnXzK

Every time I see these photographs of rockets made by @ISRO, I feel proud of #ISRO scientists. ðÂÂÂÂÂÂ
Never lose hope, Even NASA failed many times, before a successful impactor landing!
And we are hopeful #Chandrayaan2 is still in the orbit!
We will bounce back & hard! #ProudIndian pic.twitter.com/Dryqxdf8yJ

Never mind #ISRO. Well done and well tried. This time you MISRO. Next time you HITRO.

When one truly considers how young we really are as a free nation...that fact that we have space missions at all....and at this level...is a mindboggling achievement. #isro A nation stands behind you beaming with pride.

Thank you #ISRO for uniting us over this one monument.Everytime I see this pic I get goosebumps.

The #Chandrayan2 didn't reach the moon but it touched the hearts of all of us with your efforts.

From now on 2.8 Bn eyes will be on the moon every night saying "We will be back" âÂÂ¤ï¸ÂÂ pic.twitter.com/dyhZBMqox6