PM Modi said the country is fighting terrorism as well as expansionism with determination. 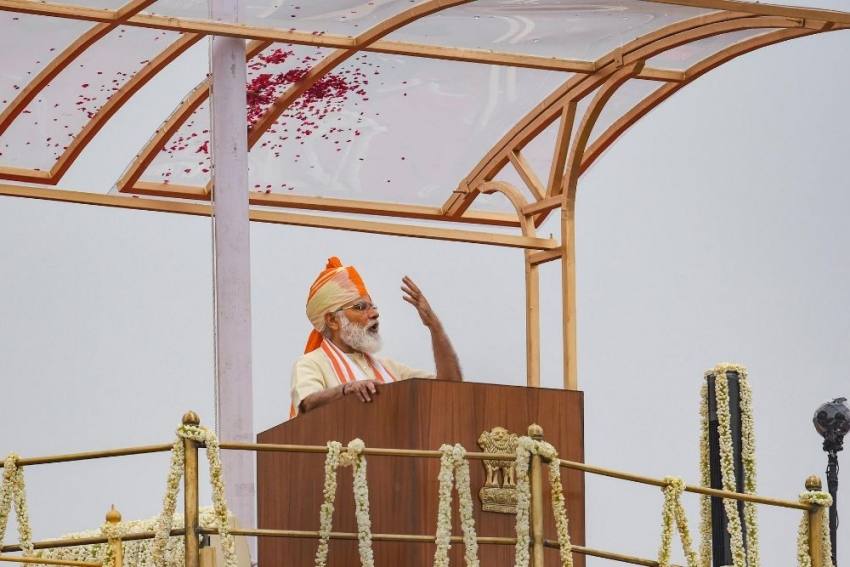 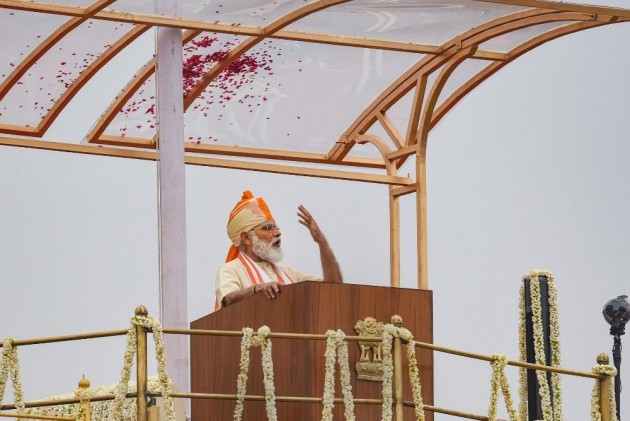 Indian soldiers have given a befitting reply to those who challenged the country's sovereignty "from LoC to LAC", Prime Minister Narendra Modi said on Saturday, in a subtle message to Pakistan and China.

In his seventh straight Independence Day speech from the ramparts of Red Fort, the prime minister said the country is fighting terrorism as well as expansionism with determination.

Asserting that the respect for India's sovereignty is supreme and that the world has seen in Ladakh what India's brave jawans can do to maintain this resolve, Modi said,"I salute all those brave soldiers from the Red Fort."

Twenty Indian soldiers were killed in a violent clash with Chinese armies in Galwan Valley. The Chinese side also suffered casualties but it is yet to give out the details.