Free Election Is Essential For Most Leadership Posts In Congress, CWC: Shashi Tharoor

In appointing Gandhi, the party has gone for its most capable option as interim president, senior Congress leader Shashi said. 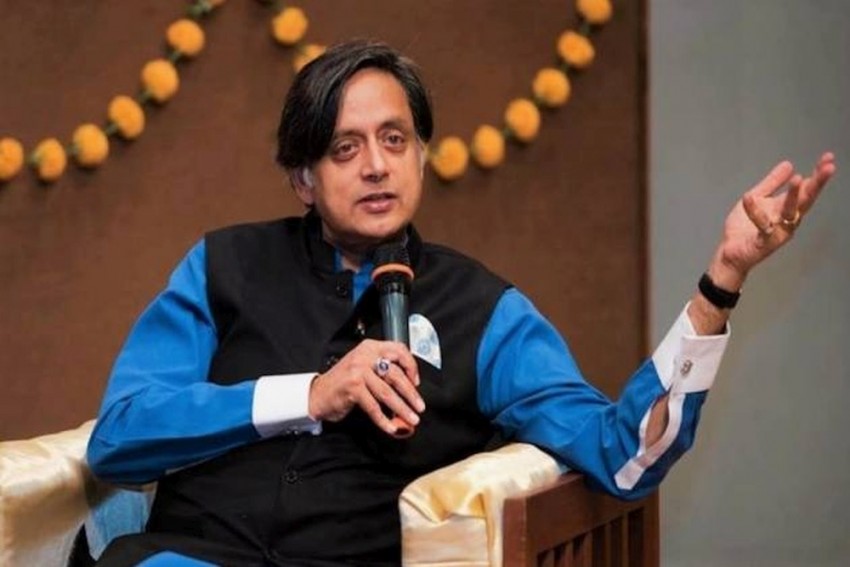 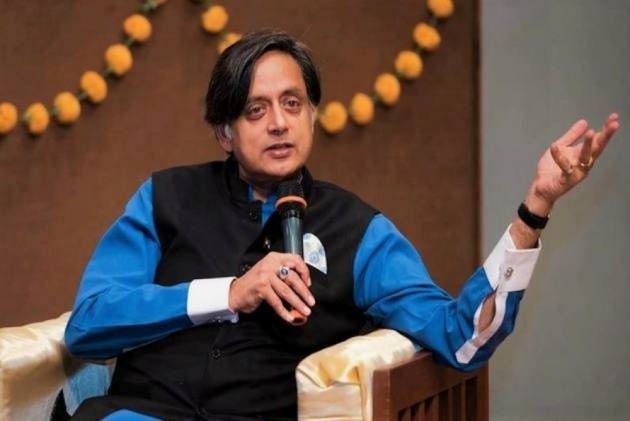 It is essential to hold elections for most leadership posts in the Congress, including for the working committee membership, senior leader Shashi Tharoor has said, confident that the party, under interim chief Sonia Gandhi, will soon work towards that end.

In appointing Gandhi, the party has gone for its most capable option as interim president, he said.

She is somebody who not only has the experience of previously leading the party in similar challenging situations but also a leader with a "proven capacity to be able to hold together different sections and voices within the Congress, which is essential given the current situation we find ourselves in", Tharoor said.

"At the same time, as I have repeatedly pointed out, I do believe that a free election among party workers, for most of the leadership posts within the party, including the (Congress) Working Committee, is essential," he told PTI in an interview ahead of the release of his book 'The Hindu Way: An Introduction to Hinduism' on Thursday.

Tharoor said internal party polls will help provide a credible mandate to the new incoming set of leaders and allow them to operate successfully.

It also will also help inject new energy within the Congress and once again stir interest among the masses in the party, the MP from Thiruvananthapuram said.

"So I do hope that elections are held soon and I am confident that under the leadership of Mrs. Gandhi, the party will be working towards that end soon," Tharoor said.

"I don't think she wants to do this forever, given that she so ably managed a generational transfer of leadership less than two years ago," the 63-year-old leader said.

Sonia Gandhi was appointed interim president of the Congress at a crucial meeting of the party's working committee last month, after Rahul Gandhi refused pleas by members of the party to take back his resignation, following the debacle in the Lok Sabha polls.

Tharoor said he is the first person to say there is not much in the "positive ledger" for the Modi government. He was responding to a question on the criticism by his party colleagues over backing Jairam Ramesh's remarks, that the prime minister should not be demonised and Salman Khurshid's statement that finding something good Prime Minister Narendra Modi has done is like finding a needle in a haystack.

Tharoor said he has stressed on the Modi government's shortcomings in his 500-page takedown of the ruling dispensation -- "The Paradoxical Prime Minister" published last year.

"So my friend Salman Khurshid and I are on the same page on that. But Mr Modi has been effective in raising his vote percentage across India from 31 per cent in 2014 to 37 per cent in 2019, and as a party which stayed at around 19 per cent in both elections, we in the Congress need to make an effort to understand why," Tharoor said.

"Clearly, enough voters thought Modi was delivering something for them -- we need to acknowledge that, but point out its limitations: yes, he built toilets, but 60 per cent of them don't have running water; yes, he gave poor rural women gas cylinders, but 92 per cent of them can't afford refills," he said.

But if the Congress acts as if Modi has done nothing, however flawed his policies, and people still voted for him, then it is saying that people are stupid, which is not a position that wins votes, he argued.

"Ultimately, I want the Congress, together with progressive, secular and liberal parties, to come back to power. For that, it is not enough to keep attracting the core Congress supporters. We need to win back the trust -- and the votes -- of those who deserted us for the BJP in the last two Lok Sabha elections," he said.

"That requires addressing what has attracted them to Modi. Then, our criticism has more credibility. That's all I have been saying," he said.