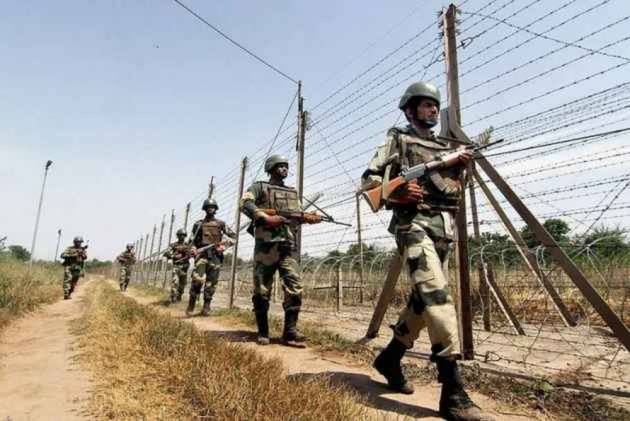 A jawan allegedly killed his senior, a sub-inspector, before taking his own life in a fratricidal incident at a BSF camp in Rajasthan, officials said.

They said the incident took place at about 6:30 AM at border outpost 'Renuka' in Sriganganagar district of Rajasthan where a unit of the 125th battalion of the force is deployed.

Head constable Shiv Chander Ram is reported to have shot dead his senior and sub-inspector R P Singh before he killed himself using a service weapon, a senior official of the border guarding force said.

Senior officials are at the incident spot to ascertain the cause of the fratricidal incident, he said.