Ranjeet Bachchan was shot dead by an unidentified person when he was out on morning walk. 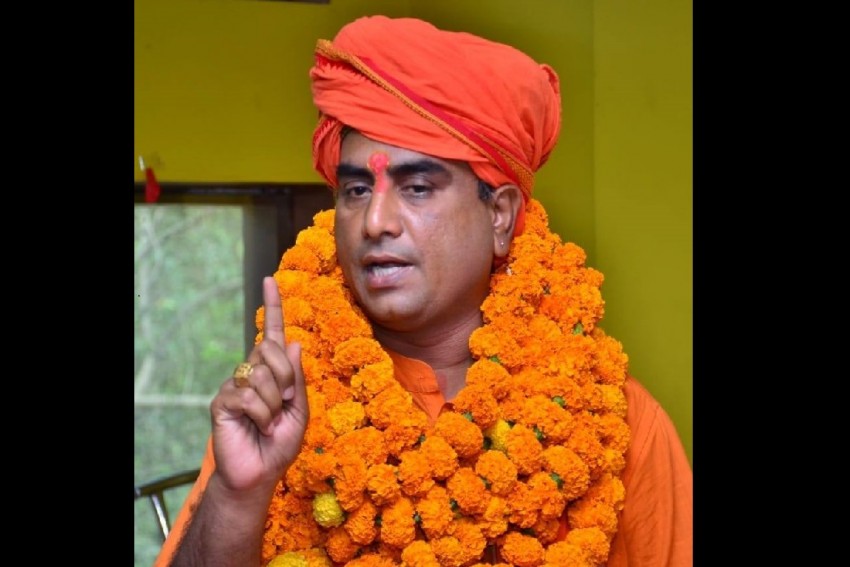 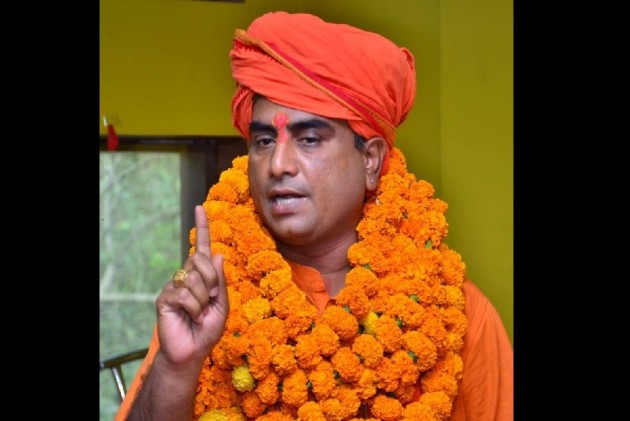 A leader of a right-wing Hindu outfit was shot dead on Sunday while he was out on a morning walk, barely a couple of kilometres away from the high-security Uttar Pradesh legislature complex in Lucknow.

Saffron-clad Ranjeet Bachchan, 40, president of the Vishwa Hindu Mahasabha, was shot in the head and his cousin Aditya Srivastava injured in the attack by an unidentified assailant who also snatched their mobile phones, according to Joint Commissioner of Police Naveen Arora.

The attacker had covered himself in shawl and was on foot, police said quoting eyewitnesses.

Four police personnel including a sub-inspector were suspended for alleged laxity and a case has been registered at Hazratganj police station here in connection with the incident which occurred near the Collectorate building, days after Lucknow came under the police commissioner system with an aim to improve law and order.

Chakrapani condemned the murder and hit out at Chief Minister Yogi Adityanath.

The incident comes nearly four months after the leader of the little known Hindu Samaj Party was murdered in the city.

On October 18, Kamlesh Tiwari (45), who was earlier associated with a faction of the Hindu Mahasabha, was found murdered at his home in the congested Naka Hindola area of the city.

"Such incidents throw a challenge to UP Chief Minister Yogi Adityanath. He should weigh his options as to whether election campaigning in other states is more important or improving the law and order of the state," Chakrapani said.

Arora said as per initial information, Bachchan and his wife Kalindi Sharma Bachchan were not in a cordial relationship and a case in this regard was registered in Gorakhpur.

"This angle is also being looked into," he said.

He said Bachchan was associated with the Samajwadi Party previously and took part in cycle rallies of the party between 2002-09.

Arora said they are examining CCTV footage from the area and checking the background of the people with whom Bachchan had any dispute.

"As many as eight teams of the crime branch are working to solve the case," he said.

In the complaint registered with the police, Aditya Srivastava said: "I along with Ranjeet went out for a morning walk. At around 6 am, on the road outside Globe Park, an unknown person who had wrapped a shawl came from a behind, and asked us to hand over our mobile phones.

"After this, the unknown person fired at Ranjeet, and also fired at me on my left arm. I ran from the spot in order to save my life."

The police said Bachchan died on the spot while Srivastava received bullet injuries on his left hand.

Asked about the incident, Police Commissioner of Lucknow Sujit Pandey told PTI, "The incident took place on the road outside the Globe Park, and it falls on the border of Hazratganj and Kaisarbagh police stations. In all four cops including one sub-inspector have been suspended for laxity."

On January 15, IPS officer Pandey took charge as the first police commissioner of Lucknow after the commissionerate system of policing was implemented in the state.

The system gives more powers, including magisterial powers, to police officers and is aimed at better and effective policing.

A senior police official told PTI requesting anonymity that they are looking into family reasons.

"The deceased (Bachchan) had two wives. He was living with his first wife (Kalindi Sharma Bachchan) and had a three-year-old daughter from the second wife. His sister-in-law had filed a rape case against him in 2017," the official said.

Meanwhile, an aide of Bachchan said that he used to go on a morning walk every day and had no enmity with anyone.