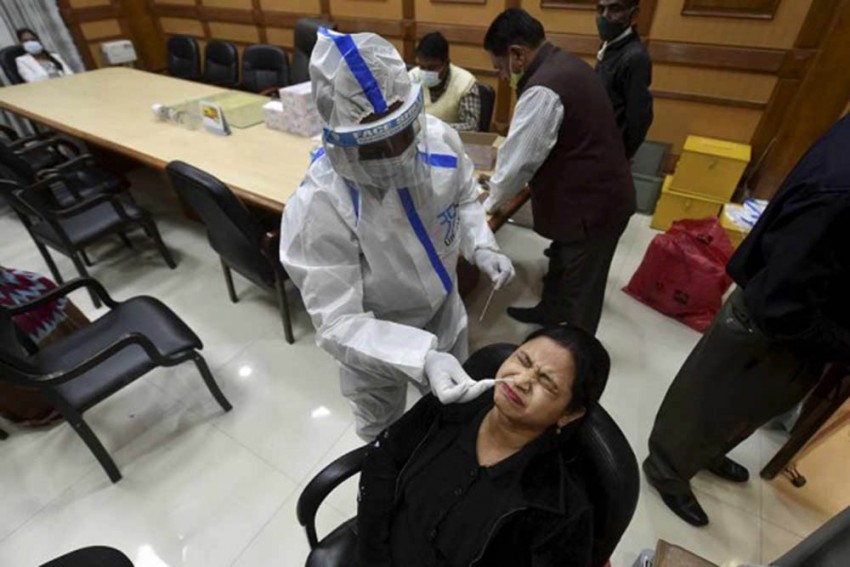 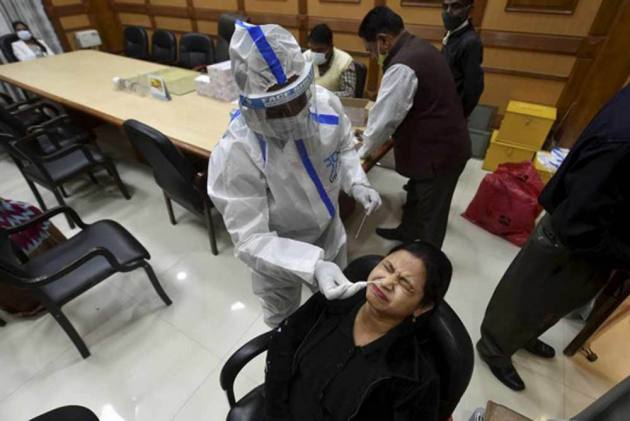 Four cases of the South African variant of coronavirus have been reported in India, Union health ministry officials said on Tuesday.

Officials also said that one case of the Brazil variant of coronavirus has been reported in the country so far and added that as many as 187 people have tested positive for the UK variant of virus.

“Eight states and Union territories including Jharkhand, Assam, UP, Gujarat have administered the second dose of the Covid-19 vaccine to over 60 percent healthcare workers,” health ministry officials said on Tuesday.

Meanwhile, Maharashtra and Kerala, which account for 72 per cent of the total coronavirus active cases in the country, have been asked to substantially increase RT-PCR testing, the health ministry said on Tuesday.

Addressing a press briefing, Union Health Secretary Rajesh Bhushan said both these states have 61,550 and 37,383 active cases, respectively. "This accounts for 72 per cent of the total active cases in the country," Bhushan said.

Responding to a question on the reason behind more active cases in these two states, he said one of the reasons might be that the number of RT-PCR tests have gone down.

"Over a period of time, both in Maharashtra and in Kerala, the number of RT-PCR tests have gone down and there is a need to substantially increase RT-PCR tests; this is something we have shared with both the states," he said.

When Kashmiris Were Being Humiliated, Rest Of India Looked The Other Way: Mehbooba Mufti