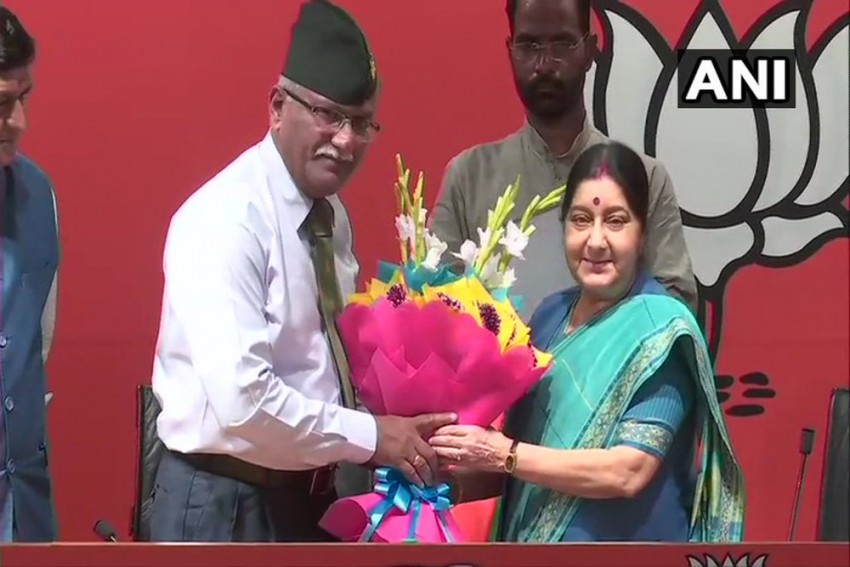 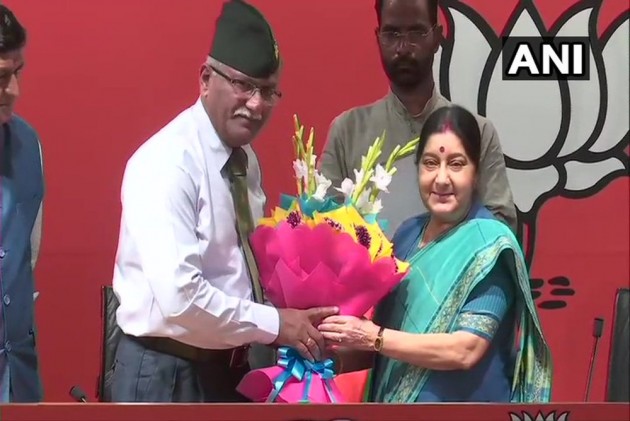 Sarath Chand was commissioned into the Garhwal Rifles in June 1979 and retired as vice chief of Indian Army on June 1 last year.

He has been in active combat leadership roles at every stage of command in the Army.

"In today's global scenario, the country needs a strong leadership. I was inspired by Prime Minister Narendra Modi's leadership that's why I am joining BJP," said Chand.

The BJP has done a lot for soldiers, he added.

Modi Evoking 'Boti-Boti' Remark As He Has Nothing To Talk About Development: Imran Masood