A video of which went viral on social media shows Chawla claiming that the trains in India lack basic amenities. 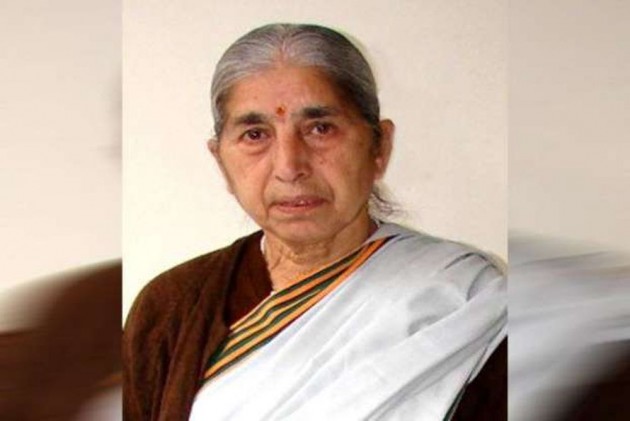 Upset after her train got delayed by nine hours, former Punjab health minister and senior BJP leader from Amritsar on Wednesday asked PM Narendra Modi and railway minister Piyush Goyal to forget about the bullet trains and focus on the existing ones.

"For god's sake, forget about the bullet trains, improve the quality of the existing ones," Chawla said.

A video which went viral on social media shows Chawla claiming that the trains in India lack basic amenities.

"The train had to take another route because of some reason. Nobody informed us anything," Chawla can be heard saying in the video.

Chawla went on to say that even though the condition of super-fast trains like the Shatabdi Express has improved, the trains which ferry labourers and family of armed forces are still struggling to upgrade.

Chawla can also be heard complaining about the non-availability of the waiting rooms at the railway stations. Urging PM Modi to do something, she said, "People keep waiting for the trains in open during the winters, do something for them Piyush ji..Modi ji."

Chawla also said that she tried to reach out to the railway authorities, using the helpline numbers, and through emails, but at that time there was no response. “It seems that the entire exercise of giving out information that the railways will cater to the emergency needs of its passengers through these numbers was nothing but an exercise in false publicity," she said.

Known for her outspokenness, Ms Chawla headed the ministries of health and social welfare.

Soon after the video went viral, Punjab BJP head Shwait Malik defended the party saying that after the Modi government came to power, a lot has been done to improve the condition of Amritsar railway station.