For Asthma Sufferers, Non-Dairy Milk Is A Breath Of Fresh Air 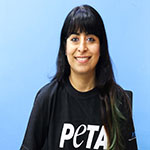 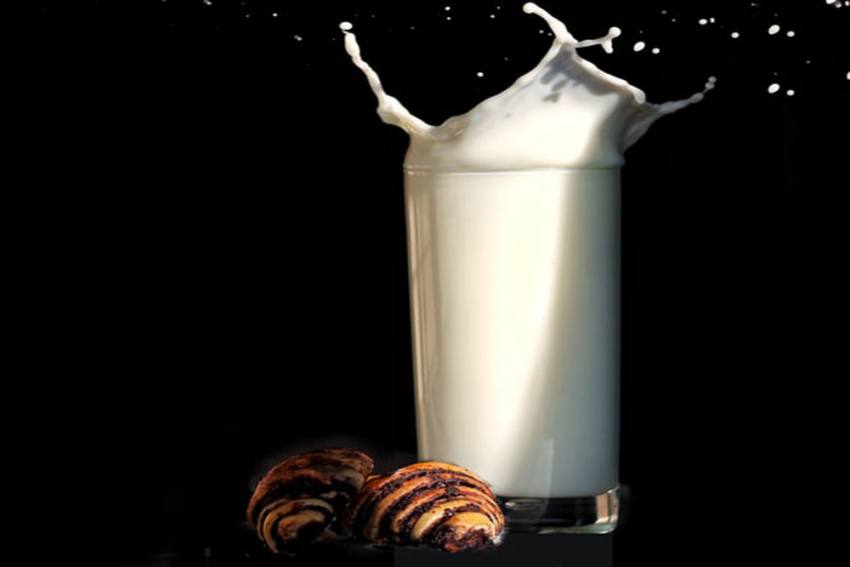 Swapping cow and buffalo milk, yogurt, and cheese with non-dairy options will have a positive impact on Asthma patients.
Representational Image
Dr Kiran Ahuja 2021-05-05T11:39:42+05:30 For Asthma Sufferers, Non-Dairy Milk Is A Breath Of Fresh Air 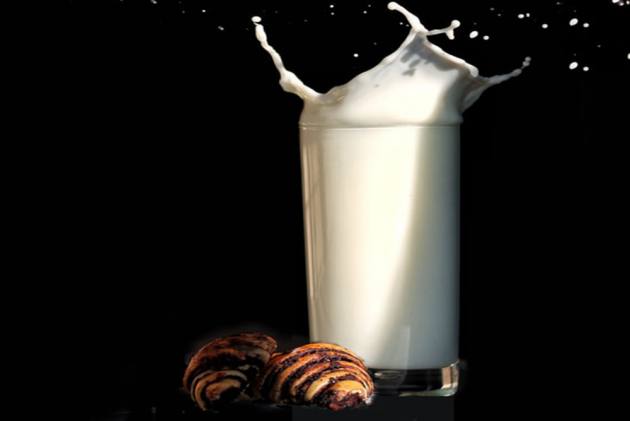 Tens of millions of adults in India – and three times as many children – suffer from this debilitating disease. I’ve witnessed first-hand how scary it is for someone to be unable to take a breath no matter how hard they try. And it’s astounding to me how many people are suffering unnecessarily because they aren’t aware that minor dietary swaps can result in fewer asthma flare-ups and less severe symptoms. So, here’s some free medical advice for anyone who can be helped by it: try swapping out cow and buffalo milk, yogurt, and cheese for non-dairy options. I think you’ll be amazed how much good can come from something so simple.

The more I’ve studied how to help patients manage asthma and prevent attacks, the more shocked I’ve been at the many ways that dairy foods worsen asthma symptoms. In one study, researchers asked asthma patients to eschew meat and dairy in favour of plant-based foods for eight weeks. At the end of the experiment, participants reported less severe, less frequent symptoms and a decreased need for medication. A similar trial had patients adopt plant-based eating for an entire year. This time, participants noted a marked improvement in the “vital capacity” of their lungs.

Dairy also seems to affect the risk for children of developing asthma in the first place. A 2013 trial in Japan revealed that babies whose parents supplemented breast milk with cows’ milk had increased risk of asthma compared to those who did not ingest dairy. And a comparable study in 2015 found that asthma risk increased in children concurrent with increased dairy intake.

Many researchers and doctors believe that this is largely because plant-based diets reduce systemic inflammation. Inflamed airways, of course, can lead to asthma flare-ups. Healthy fruits, vegetables, grains, and legumes are also high in fibre, which has shown a positive correlation with improved lung function. And the antioxidants and flavonoids in plants are widely believed to have far-reaching protective benefits for our bodies. Saturated fat plays a role, too. When a group of researchers asked asthma sufferers to reduce their intake of saturated fats – like those found in dairy, red and processed meats, butter, and certain types of oils – for 10 weeks, the patients reported less airway inflammation.

In my personal experience, patients who have made easy changes like using soy milk in their tea have felt better. Many of them have gone on to do their own research and have been even happier with their decision after learning how raising animals for meat, eggs, and diary damages the planet and that dairy production causes cows and buffaloes to suffer. For me, being able to improve patients’ health, prevent animal suffering, and protect the planet at the same time helps me breathe easier, too.