On Wednesday, while laying down the rules for domiciles, the government had reserved jobs up to group 4 only. 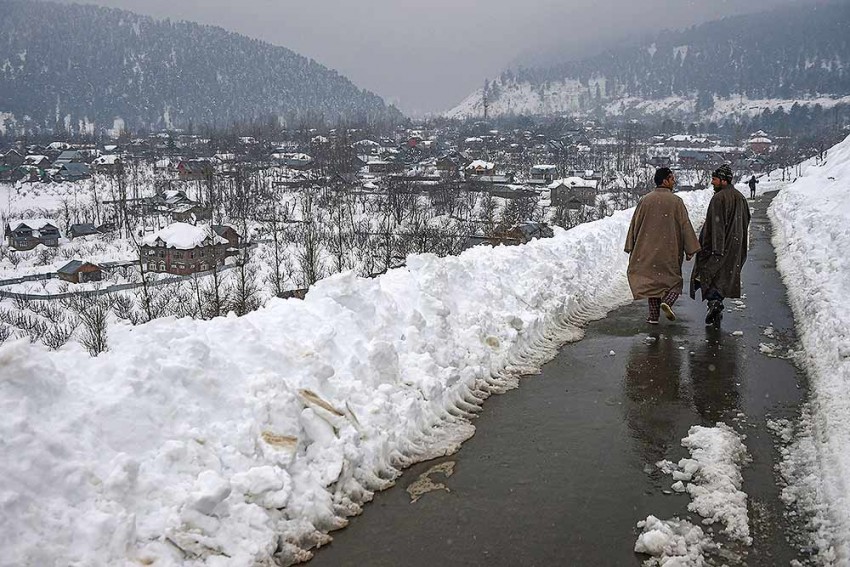 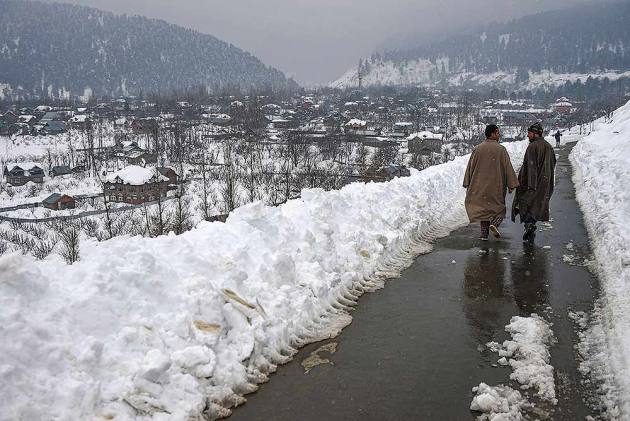 The government amended its two-day-old order on Friday night and reserved all jobs in Jammu and Kashmir for the domiciles of the Union territory -- people who have stayed there for at least 15 years. On Wednesday, while laying down the rules for domiciles, the government had reserved jobs up to group 4 only.

However, following angry reactions from local political parties, an amended gazette notification, titled the Jammu and Kashmir Reorganisation (Adaptation of State Laws) Order-2020, was put out, reserving jobs for the domiciles of the UT, which was formed in October last year after the Centre withdrew the special status of the erstwhile state and announced its bifurcation.

"....no person shall be eligible for appointment to any post unless he is a domicile of the Union territory of Jammu and Kashmir," the amended Jammu and Kashmir Civil Services (Decentralisation and Recruitment) Act, which is a part of the notification, said.

In the April 1 notification, the jobs were reserved only upto group 4 in the government, which is equivalent to the rank of constable in police parlance and multi-tasking staff in government offices.

Under the domicile law, anyone who has resided for 15 years in Jammu and Kashmir or has studied for seven years and appeared in Class 10 and Class 12 examinations in an educational institution located in the Union territory is a domicile.

Anyone who is registered as a migrant by the Relief and Rehabilitation Commissioner (Migrants) will also be deemed to be a domicile. The children of all-India services personnel, who have served there for 10 years, also come under the category.

The children of those who fulfil any of the conditions or the children of such residents of Jammu and Kashmir who reside outside the Union territory in connection with their employment or business or other professional or vocational reasons, but their parents fulfil any of the conditions provided in the sub-section, are also considered domiciles, the notification said.

The move had evoked a sharp reaction from political parties, including the newly-formed Jammu and Kashmir Apni Party, which had met Prime Minister Narendra Modi and Home Minister Amit Shah last month.

The party had questioned the timing of the order, saying it was most unfortunate that such an important order was issued at a time when the country was battling for its survival and was under a strict lockdown to stop the spread of the deadly coronavirus.

"Talk about suspect timing. At a time when all our efforts and attention should be focused on the COVID outbreak the government slips in a new domicile law for JK. Insult is heaped on injury when we see the law offers none of the protections that had been promised," National Conference vice-president Omar Abdullah had said in a series of tweets.

Gujarat: 70 Coaches Of Trains To Be Converted Into Isolation Wards For Suspected COVID-19 Patients