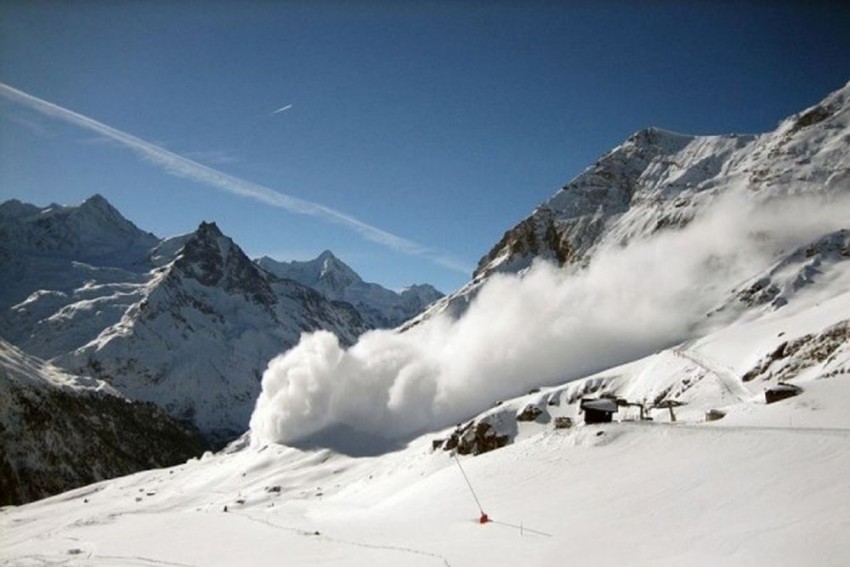 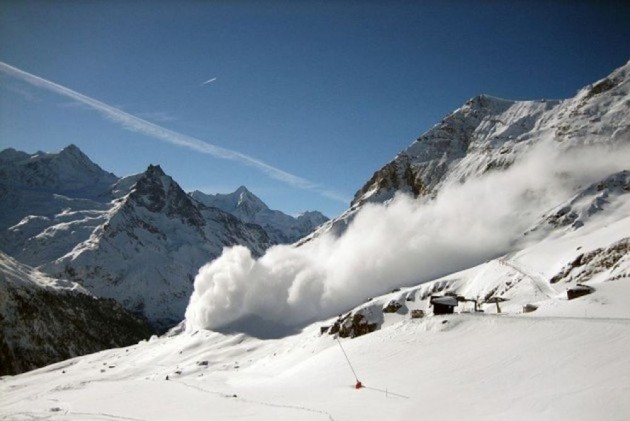 The search operation for the five missing soldiers continued for the second day on Thursday despite inclement weather near the Tibet border with Himachal Pradesh where a snow avalanche had killed a soldier on Wednesday evening.

He said last night there were reports of another glacier receding in Pooh. But there has been no loss to life.

The avalanche on Wednesday triggered when the glacier near Namgia Dogri bordering Tibet slid, burying six soldiers of the Jammu and Kashmir Rifles while 16 of them were on a routine patrol.

The government said two separate parties of the Army and the ITBP were patrolling at Namgia Dogri when the avalanche hit.

The soldier who died has been identified as Rajesh Kumar, 41, belonging to Himachal Pradesh.

The disaster spot, which is some 350 km from the state capital, has been witnessing heavy snowfall over the past few days.

Himachal Pradesh is likely to receive moderate to heavy rain and snowfall in the next 24 hours till Friday, a weather official in Shimla said.

After Pulwama Attack, While Country Was Mourning, PM Was Busy Shooting For Film: Congress