The Quad vaccine initiative will project and reinforce India's credentials as a reliable manufacturer and supplier of the vaccines. 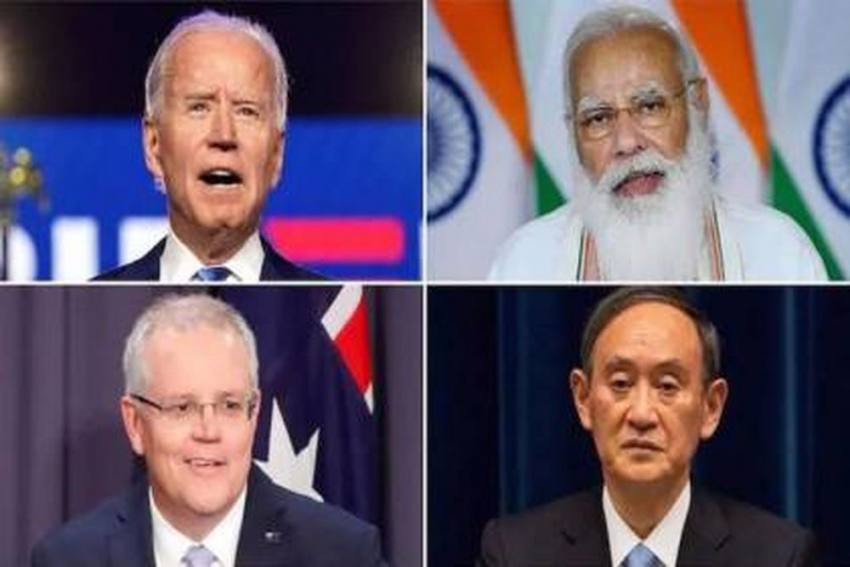 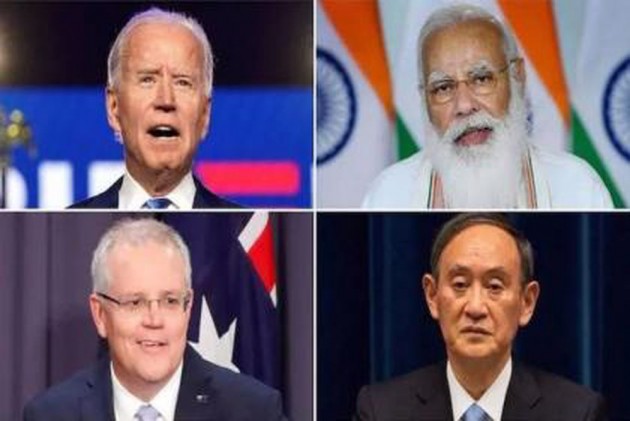 In their first summit under the Quad framework to be held on Friday, the leaders of the four member nations will deliberate on expanding cooperation in the Indo-Pacific region and focus on a coordinated Covid-19 vaccine initiative, people familiar with the matter said.

They said the virtual summit is expected to delve into pooling in individual strengths by India, the US, Japan, and Australia to expedite global vaccine delivery and explore concrete collaboration in supplying safe and affordable vaccines in the Indo-Pacific region.

The people added the Quad vaccine initiative will project and reinforce India's credentials as a reliable manufacturer and supplier of the vaccines, reaffirming the country's stature as the "pharmacy of the world".

Biden is attending the summit less than two months after he took charge as US President.

It is learnt that a major deliverable at the summit will be the vaccine initiative under which vaccines against Covid-19 will be developed in the US, manufactured in India, financed by Japan and US, and supported by Australia.

The people cited above said the leaders will discuss regional and global issues of shared interest, and exchange views on practical areas of cooperation towards maintaining a free, open and inclusive Indo-Pacific region.

The summit is likely to exchange views on contemporary issues such as post-pandemic recovery, resilient supply chains, emerging and critical technologies, maritime security, and climate change.

The four Quad member countries have been resolving to uphold a rules-based international order in the Indo-Pacific amid growing Chinese assertiveness in the region.

The foreign ministers of the Quad countries held a virtual meeting on February 18 during which they vowed to uphold a rules-based international order underpinned by respect for territorial integrity and sovereignty, freedom of navigation and peaceful resolution of disputes.

India's approach to the Indo-Pacific was enunciated by Modi in a speech at the Shangri-La Dialogue in Singapore in 2018.

Inclusiveness, openness and ASEAN centrality and unity lie at the heart of India's Indo-Pacific vision.

The foreign ministers of the Quad member nations met in Tokyo on October 6 and reaffirmed their collective vision for a free, open and inclusive Indo-Pacific.

The foreign minister of the four countries held their first meeting under the Quadrilateral or Quad framework in New York in September 2019.

In November 2017, India, Japan, the US, and Australia gave shape to the long-pending proposal of setting up the Quad to develop a new strategy to keep the critical sea routes in the Indo-Pacific free of any influence.

Prime Minister Modi and his Japanese counterpart Suga, during a telephonic conversation on Tuesday, shared the view that cooperation towards realising a free and open Indo-Pacific is becoming increasingly important, the Japanese foreign ministry said.