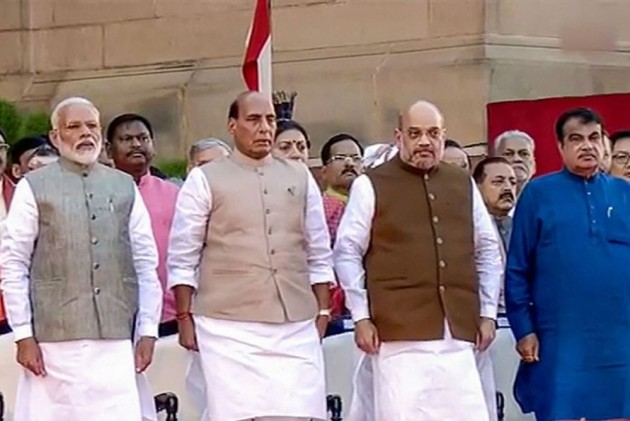 The first meeting of the new Union Cabinet will take place on Friday at 5:30 pm, a government official said.

Prime Minister Narendra Modi and his Council of Ministers were sworn in on Thursday at Rashtrapati Bhavan. The Union Cabinet for the 17th Lok Sabha includes 24 cabinet ministers, 9 ministers of state with independent charge and 24 Ministers of State (MoS).

Some of the key ministers in the previous Modi government, including Sushma Swaraj, Rajyavardhan Singh Rathore and Maneka Gandhi, are not a part of the new council of ministers, while former finance minister Arun Jaitley opted out of the new cabinet citing health reasons.

As of now there is no fixed agenda, the government sources said. The possible date of convening the Parliament session could be decided, they added.