First Meet Of Council Of Ministers Tomorrow, PM Modi Likely To Outline Roadmap Of His Govt

Prime Minister Narendra Modi is expected to underline the role of ministers of state in the running of ministries and may ask Cabinet ministers to give their deputies adequate responsibilities. 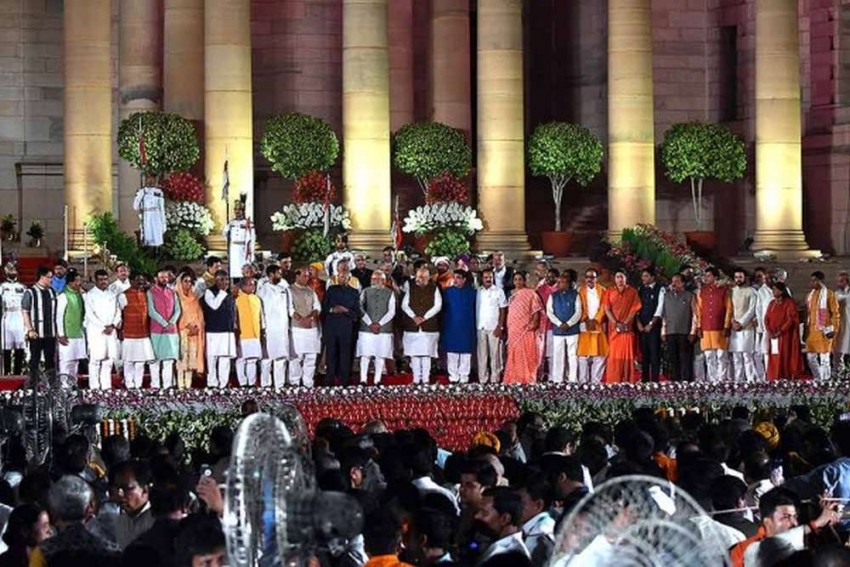 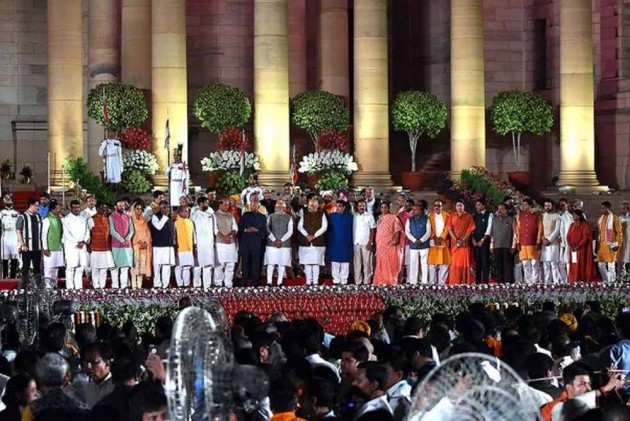 The first meeting of the new council of ministers will be held on Wednesday in which Prime Minister Narendra Modi is likely to outline the roadmap of his government, sources said Tuesday.

The prime minister is expected to underline the role of ministers of state in the running of ministries and may ask Cabinet ministers to give their deputies adequate responsibilities.

Deliberations are also likely to be held on an action plan for the government's next five years and Modi is expected to brief the ministers on it.

The meeting of the council of ministers was a regular feature in the previous tenure of the Modi government. He used to brief them about the government's various welfare schemes and how to make people aware of them.

Modi used to review the performances of key ministries and sectors.

The Union Cabinet will also meet Wednesday ahead of the council of ministers' meeting.

With Parliament session beginning next week, the ministers of state will have a key role as in most of the ministries they are responsible to handle parliamentary questions which are tabled on the floor of the House.

Cabinet ministers usually handle questions for which oral replies are to be given.

In the first Cabinet meeting, the Modi government had approved the expansion of the PM-KISAN scheme to cover all farmers who will get Rs 6,000 financial assistance per annum. PTI