The Sub-Inspector rank official was on leave and had gone to a doctor for some other treatment after which his COVID-19 test was done. 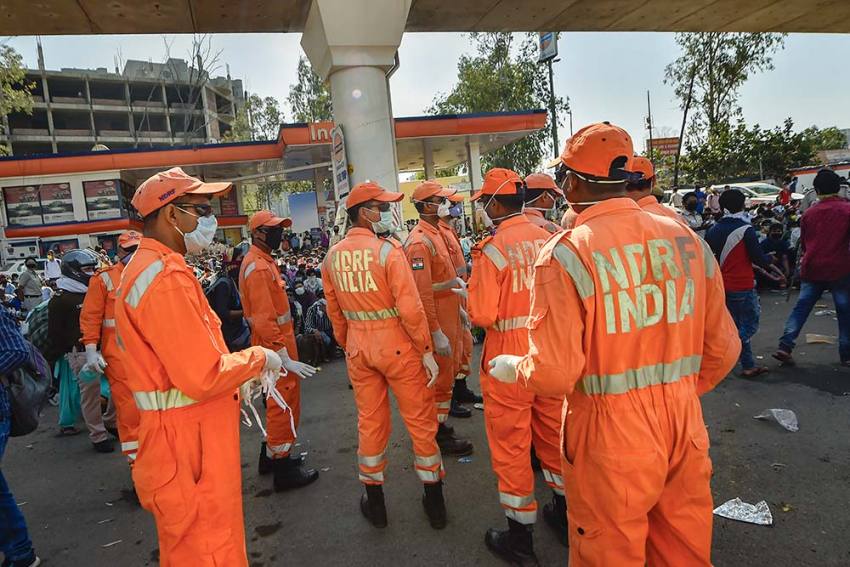 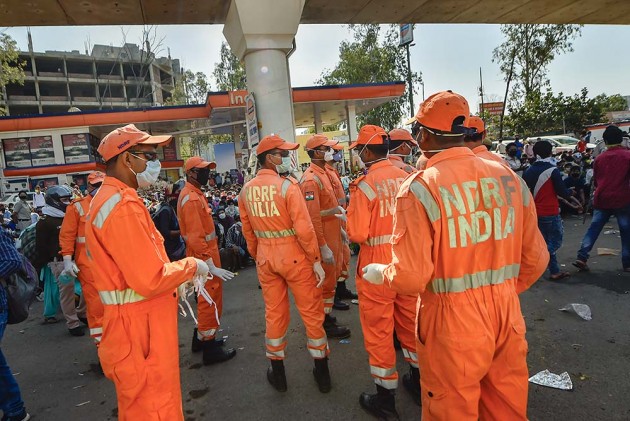 An official of the National Disaster Response Force (NDRF) has been found positive for the novel coronavirus, the first case such being detected in the federal contingency force, officials said on Friday.

They said the Sub-Inspector rank official was on leave and had gone to a doctor for some other treatment after which his COVID-19 test was done.

The NDRF official has been admitted to an isolation ward in the Central Armed Police Forces' (CAPFs) Referral hospital in Greater Noida on Thursday.

The official is posted in the headquarters of the force in New Delhi and was on deputation from the Sashastra Seema Bal (SSB), they said.

The NDRF, raised in 2006, is a 12-battalion strong force of the central government for disaster response and its over 40 teams are currently deployed in Odisha and West Bengal for relief and rescue works in the wake of cyclone 'Amphan'.

The CAPFs -- CRPF, ITBP, BSF, CISF and SSB -- have over 400 active cases of COVID-19 among them at present and they have also reported seven deaths.

A personnel of the elite counter-terrorist force, NSG, has also been infected with the disease early this month.

The five CAPFs, the NSG and the NDRF work under the command of the Union Home Ministry.

'Is It Diwali Already?': Migrants Face Heartbreaking Questions From Kids Over Sudden Return