FIR Registration For Every Complaint Should Be Made Compulsory For All States: Raj CM Gehlot

He said people often complain that police did not register their First Information Reports (FIRs) or misbehaved with them. There has been a decline in such complaints in Rajasthan after the registration of FIRs was made compulsory. 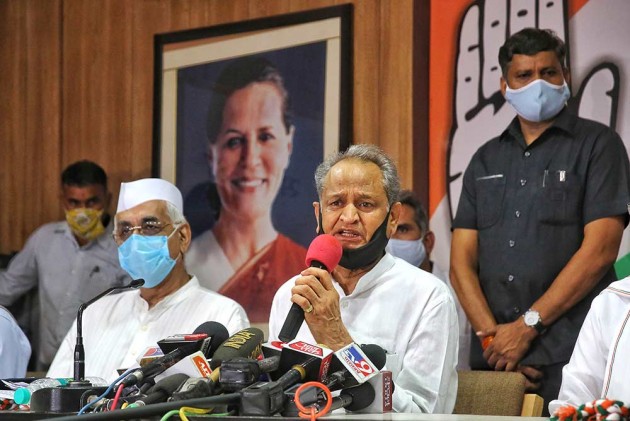 Rajasthan Chief Minister Ashok Gehlot on Monday demanded that the Centre make it compulsory for all states to register an FIR every time a crime is reported and said he will write a letter to the Union home minister putting forth his view.

He said the measure, which was implemented in Rajasthan last year, will ensure that there is no under-reporting of crime.

"I am writing a letter to the union home minister saying that registration of FIRs should be compulsory in every state. We made it mandatory last year that FIR will be registered in the SP's office if the SHO refuses to lodge a case and people are quite satisfied with this arrangement," Gehlot told a news agency.

"It is a step towards good governance and should be implemented across the country for providing relief to people who face hardship in registering cases," he said.

Gehlot said the registration of crime has increased in Rajasthan because of this arrangement.

"We knew that the number of cases will increase and questions will be raised but the government took the decision. Now FIR is registered in police stations in Rajasthan and no complaint goes unreported," he said.

The chief minister said the National Crime Records Bureau also pointed out in its crime report for 2019 that 'rise in crime' and 'increase in registration of crime by police' are two different things, a fact that is often confused.