FIR Against Web Series 'Aashram' For Slur Against SC/ST 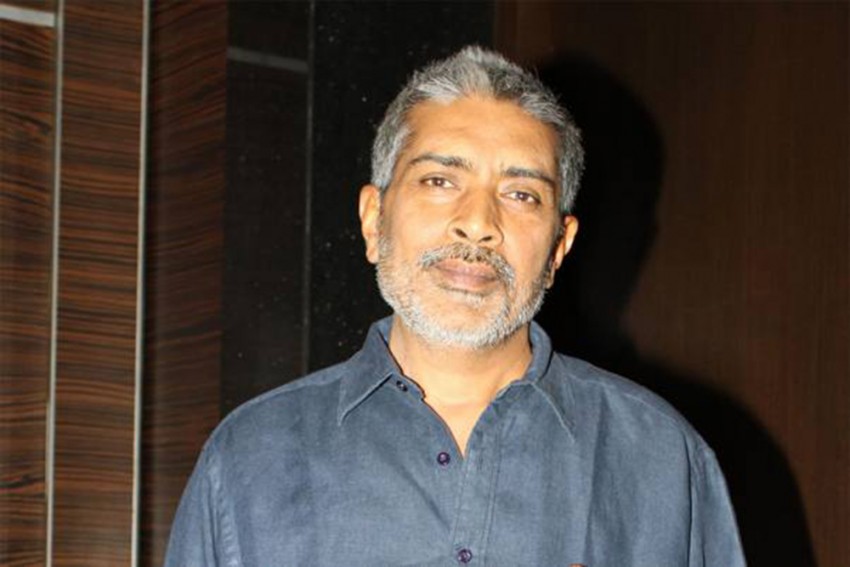 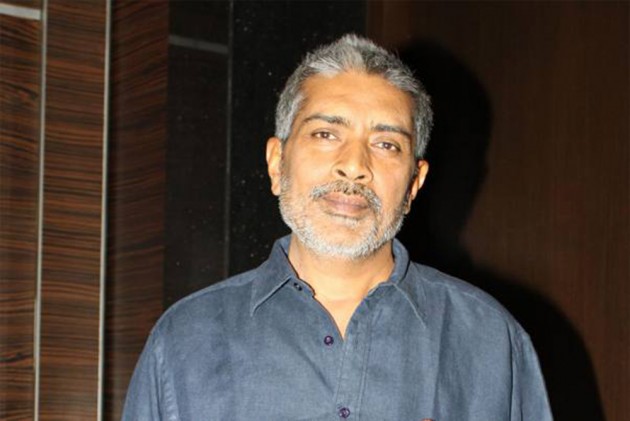 An FIR was lodged on Tuesday in Luni police station in Jodhpur district of Rajasthan, accusing the web series 'Aashram' of using derogatory words against Schedule Caste/Schedule Tribe communities.

The FIR was registered after a complaint was lodged by a local advocate, D.R. Meghawal, a resident of Luni.

"In this series, the derogatory words have been used which have hurt the feelings of SC/ST communities. There is a possibility that this series will encourage other film/web series makers to behave irresponsibly in future through their work. We demand strict action against the filmmakers,” Meghawal told Outlook.

The FIR was been lodged against unknown persons under various sections of the SC/ST Act and the IT Act on Tuesday evening. "Police had lodged the FIR after a complaint was filed by a local advocate. We will investigate the matter," Sita Ram SHO of Luni police station told Outlook.

The web series director and producer Prakash Jha is named in the FIR.