The relaxation is for 30 days and has been taken on the request of NHAI so that the citizens are not put to any inconvenience. 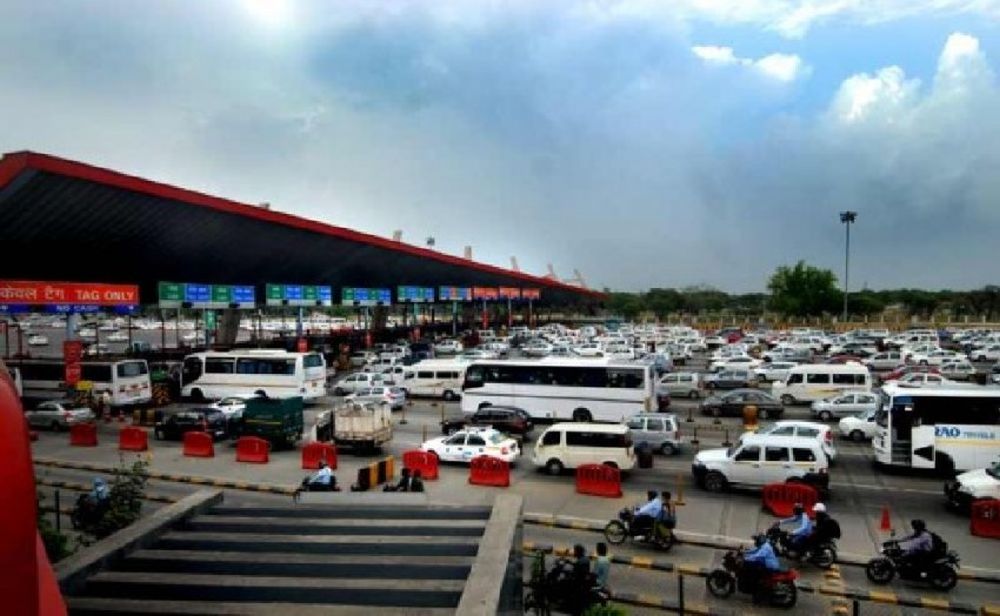 The road ministry has relaxed the FASTag norms for 65 toll plazas with high cash transactions to facilitate smooth flow of traffic.

The Ministry has allowed them to convert up to 25 per cent of "FASTag lane of Fee Plaza" into hybrid lanes for 30 days, the government said on Wednesday.

Notably, around 20 per cent of these plazas are in Gujarat only.

The move, a road ministry statement said, is for 30 days and has been taken on the request of National Highways Authority of India (NHAI) so that the citizens are not put to any inconvenience.

Also Read: How To Buy, Recharge FASTag, What Documents Are Required? Here's All You Need To Know

"Depending on the traffic pile up at these 65 fee plazas, not more than 25 per cent 'FASTag lane of Fee Plaza' may be temporarily converted to hybrid lanes. This is to be considered and decided on a case to case basis not below the level of the RO concerned," the Road Transport and Highways Ministry has said in a letter to NHAI Chairman SS Sandhu.

Also Read: FASTags To Be Available Across Country At Petrol Pumps, No KYC Required

"It should be ensured that the least possible number of the declared 'FASTag lane of Fee Plaza' be converted into the hybrid lanes temporarily and further that at-least 75 per cent lanes of these 65 fee plaza remain declared and operational as 'FASTaglane of Fee Plaza' in order to incentivise the vehicles carrying FASTag," the letter said.