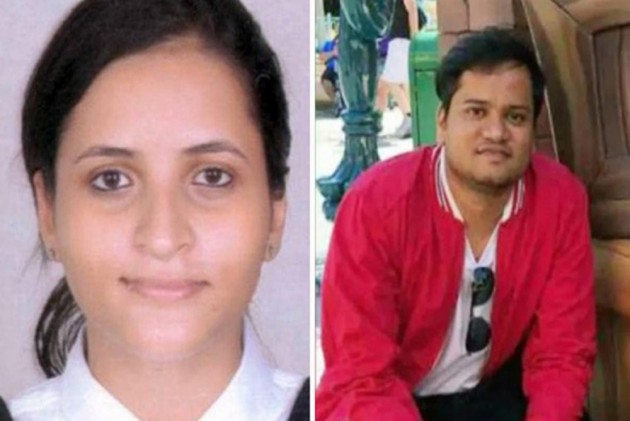 A Delhi court Monday disposed of the anticipatory bail applications of three persons accused in the farmers’ toolkit case that the Delhi Police is currently probing.

The development comes after the three accused withdrew their applications after receiving police assurance that an advance notice of seven working days will be given to them in case their arrest is imminent and unavoidable.

The three accused in the case include-- Nikita Jacob, Shantanu Muluk and Shubham Kar Chaudhari.

Locked In My Cell I Thought, Is it A Crime To Think About The Earth? Read Disha Ravi's Full Statement

The Delhi Police has accused Jacob and Muluk of creating a toolkit on the farmers’ protests with an intention “to tarnish India’s image”.

A toolkit is a document created to explain any issue. The toolkit that Jacob and Muluk allegedly created was later shared by Swedish climate activist Greta Thunberg.

The court passed the order after the prosecution as well as the accused agreed to the arrangement.

The court had earlier granted regular bail to climate activist Disha Ravi in the case. The 21-year-old activist was arrested from Bengaluru in connection with the formulation and dissemination of the 'toolkit' document, in the ongoing farmers' protest against the new agri laws cleared by the Centre.

She was one of the editors of the 'toolkit' document.

Police told the court on Monday that the probe was dependent on foreign-based service providers and that looking at the conduct of the accused, custodial interrogation would be needed.

“We don't want to have a situation where we are denied custodial interrogation,” the police said.

The prosecution argued that investigation was at an initial stage which requires technical analysis.

“At this juncture, it is proposed by defence counsel that to be fair to the agency, they are willing to withdraw subject to the condition that if in case arrest is imminent and unavoidable, seven working days advance notice shall be served on accused persons,” the court observed.

Accused may exercise their legal remedies during that period, the court noted.

The police acceded to the request.

All three accused have been granted transit bail in the matter in which an FIR was registered under IPC Sections 124A (sedition), ­153A (promoting enmity) and 120B (criminal conspiracy).