So far, 11 rounds of talks have taken place between the Centre and the protesting farm unions. The last meeting occurred on January 22. 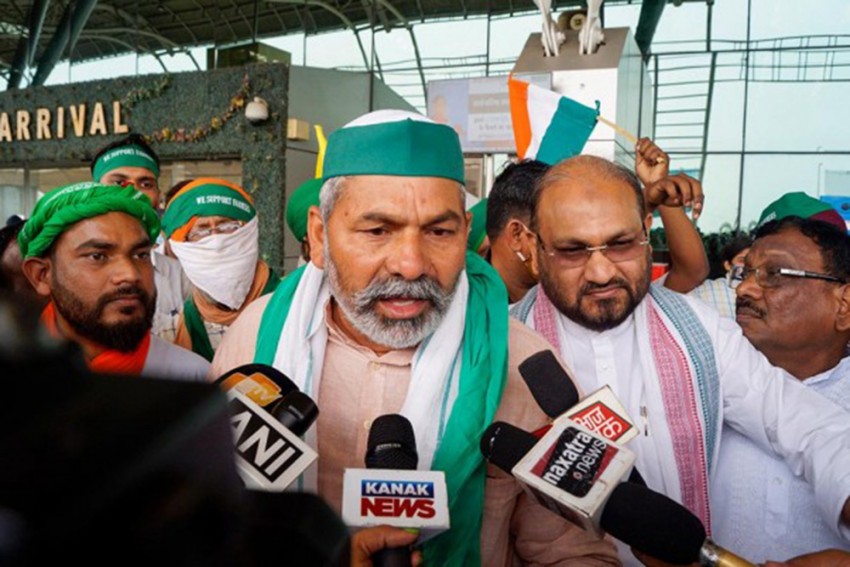 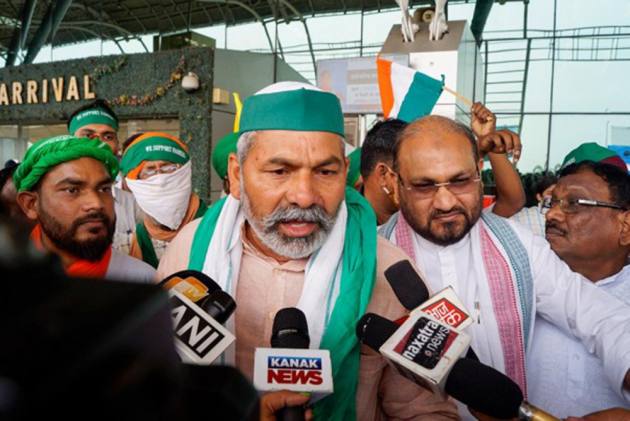 Amid a stalemate in the Centre-farmer talks, Bharatiya Kisan Union (BKU) leader Rakesh Tikait on Sunday said that the protesting farmers are willing to hold discussions with the Centre.

Thousands of farmers from Punjab, Haryana and Uttar Pradesh have been camping outside the national capital for the past few months, protesting the Centre’s latest agriculture legislations.

So far, 11 rounds of talks have taken place between the Centre and the protesting farm unions. The last meeting occurred on January 22.

While the Centre has proposed to temporarily suspend the farm laws, the farmers have demanded a complete withdrawal of the legislations.

Tikait, on Sunday said the protesting farm unions are willing to engage with the Centre, while adding that the famers’ demands remain unchanged.

He said for the talks to resume, the government should invite the Samyukta Kisan Morcha (SKM), an umbrella body representing the protestors who are camping at the three border points of Delhi at Singhu, Tikri and Ghazipur since November 2020.

“The talks with the government would resume from the same point where it had ended on January 22. The demands are also the same -- all three 'black' farm laws should be repealed, a new law made to ensure MSP (minimum support price) for crops,” Tikait was quoted as saying in a statement issued by BKU media in-charge Dharmendra Malik.

Maintaining that a surge in the coronavirus cases is being seen across the country and the situation is turning bad in Haryana too, Vij said he is worried about the farmers protesting on the state borders with Delhi.