Internet services will be suspended in Haryana’s Sonipat, Jhajjar and Palwal districts till 5 pm of January 27 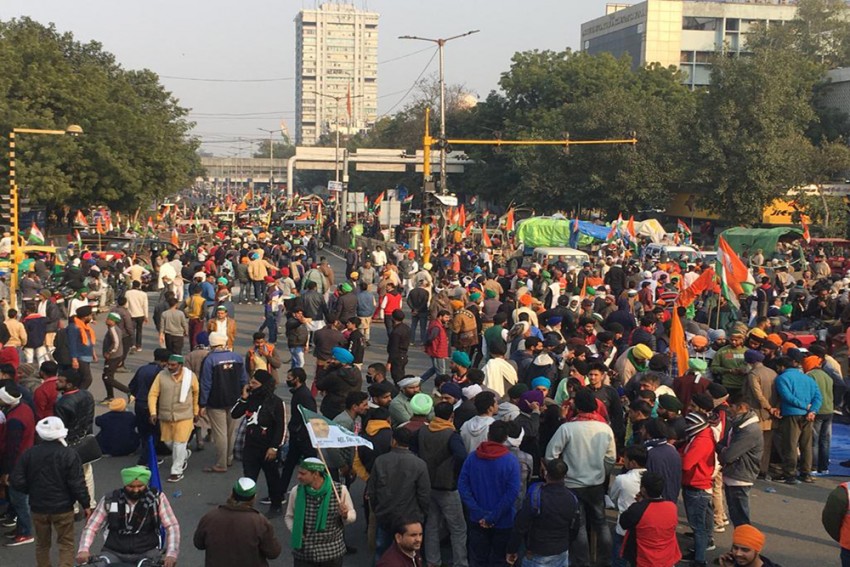 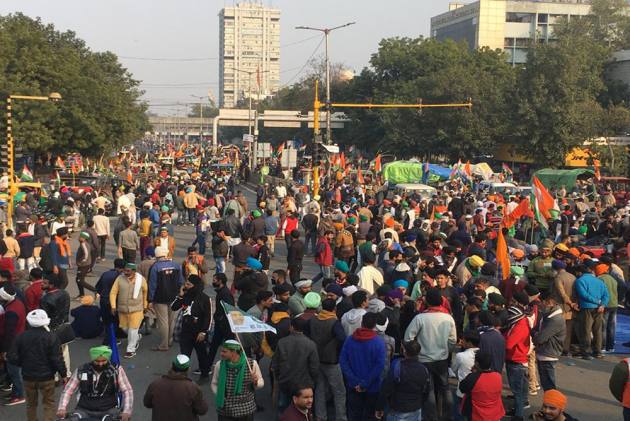 Soon after the Ministry of Home Affairs announced internet suspension in parts of Delhi on Tuesday, the Haryana government issued a similar order and suspended mobile internet services in Sonipat, Jhajjar and Palwal districts of the state.

Internet will be suspended in the abovementioned three districts for 24 hours ending on 5 pm Wednesday.

The move comes in the backdrop of violence breaking out in Delhi after protesting farmers clashed with police in various areas of the national capital.

Haryana's Home Secretary Rajeev Arora said internet services were snapped to "stop the spread of disinformation and rumours through various social media platforms, such as WhatsApp, Facebook, Twitter" for mobilisation of antisocial elements who can disturb peace, cause loss of life and damage to property.

The order will remain in effect till 5 pm of January 27, he said.

He asked all telecom service providers in Haryana including the Head of BSNL (Haryana jurisdiction) to ensure compliance.

"This order is being passed ex-parte in view of the emergent situation. Any person found guilty of violation of this order will be liable for legal action under relevant provisions," the order stated.

The three Haryana districts are in Delhi's neighbourhood.

Earlier in the day, the Union Ministry of Home Affairs decided to temporarily suspend the internet in parts of Delhi like Singhu, Ghazipur, Tikri, Mukarba Chowk and Nangloi and their adjoining areas for 12 hours from Tuesday noon.

Arora said it was brought to his notice by the Haryana ADGP, CID that there was a likelihood of danger to human life and property and disturbance of public peace in some areas of Haryana adjoining the national capital by protesters and antisocial elements in view of the situation created on account of tractor parade.

His order also said there have been incidents of gherao in some locations in New Delhi and a similar situation was possible in Haryana.

"There is a clear potential of disruption of public utilities, damage to public assets and amenities and disruption of public law and order in adjoining districts of national capital territory on account of misuse of internet services by way of spread of inflammatory material and false rumours," he said.