The farm body had called off the parade yesterday and appealed to participants to immediately return to their respective protest sites. 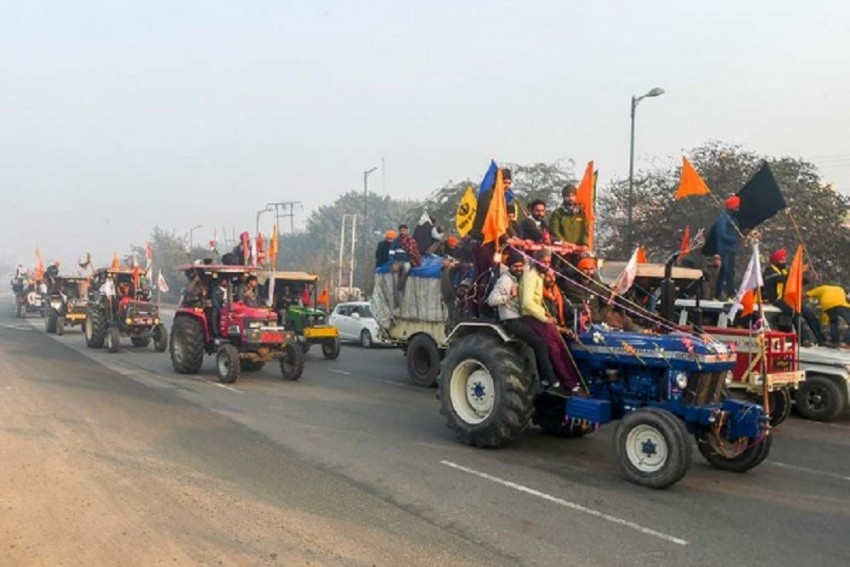 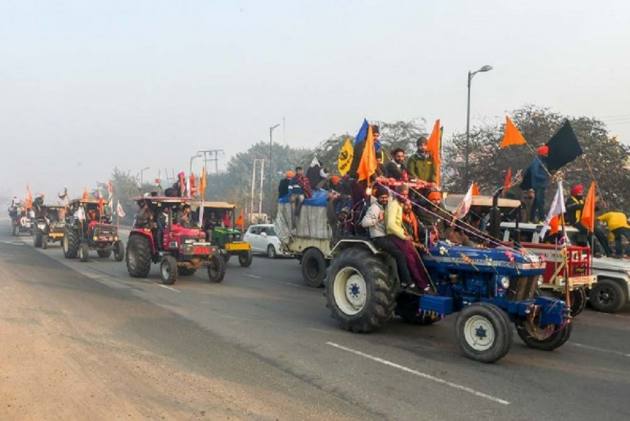 The leading umbrella body of protesting farm unions, Samyukta Kisan Morcha (SKM), will hold a meeting later today to take stock of the situation and discuss yesterday's violence that sparked during the tractor parade in New Delhi.

Before this, representatives of 32 Punjab unions are expected to convene a meeting at the Singhu border.

A senior farmer leader said, "The Samyukta Kisan Morcha will meet around 3 pm on Wednesday and discuss all aspects pertaining to violence that happened during the tractor parade in Delhi". The umbrella body that represents 41 farmer unions is leading the protest against the new farm laws at Delhi's borders.

After violence broke out during the tractor parade on Tuesday, the SKM called off the parade and urged protesters to immediately return to their respective protest sites.

The tractor parade on Tuesday that was to highlight the demands of the farmer unions to repeal three new agri laws dissolved into anarchy on the streets of the city as tens of thousands of protesters broke through barriers, fought with police, overturned vehicles and hoisted a religious flag from the ramparts of the iconic Red Fort

The Delhi Police has registered 22 FIRs so far in connection with the violence in several areas that has leftover 300 policemen injured.

The Kisan Morcha had disassociated itself from those who indulged in violence during the tractor parade and alleged that some "antisocial elements" infiltrated their otherwise peaceful movement.