Panigrahi, till recently considered close to CM Naveen Patnaik, has been arrested on charges of forgery, fraud and criminal conspiracy 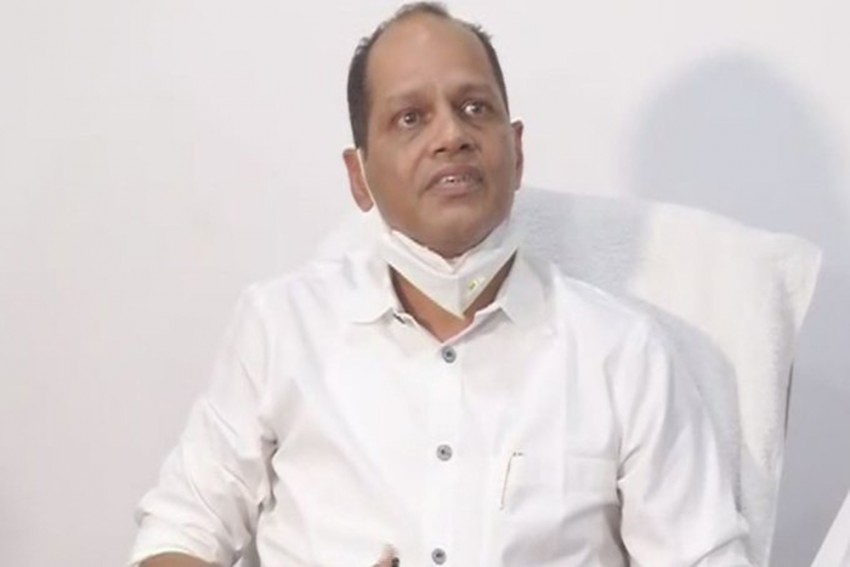 In a development with few precedents in the state, former minister and sitting MLA from Gopalpur Pradeep Panigrahi was arrested by the Crime Branch of Odisha Police on charges of forgery, fraud and criminal conspiracy late on Thursday and sent to judicial custody for 14 days after his bail plea was rejected by the Bhubaneswar sub divisional judicial magistrate (SDJM). In an equally rare happening, he had been expelled from the BJD for alleged ‘anti-people’ activities last Sunday.

Panigrahi has been charged with facilitating the duping of 68 youths in Ganjam district by his would-be son-in-law Akash Pathak, who has been arrested for collecting huge amounts of money from these youths by posing as the managing director (MD) of Tata Motors and promising them jobs in the company. Various sections of the Indian Penal Code (IPC) as well as the IT Act have been pressed against the Gopalpur MLA, sources in the Crime Branch said. Akash, along with his father, senior Indian Forest Service (IFS) officer Abhaykant Pathak, have already been arrested for amassing huge amounts of money disproportionate to their known sources of income.

Panigrahi came under the scanner after it emerged during the course of investigation into the case of disproportionate assets against Pathak that he (Panigrahi), along with the family of his would-be in-laws, had undertaken several trips to Mumbai, Pune and other places on chartered flights and splurged huge sums of money in swanky hotels during and after the lockdown. But the arrest came only after specific evidence emerged during the ongoing Crime Branch probe that there were financial transactions worth over Rs 2.63 crores in Panigrahi’s bank account in the last few months, a source in the CB said. The probe revealed that huge amounts of money had been deposited into Panigrahi’s account, which had later been transferred to Akash’ account.

The arrest of Panigrahi came under dramatic circumstances on Thursday evening with his wife raising questions about the manner in which he was taken away. A group of 12-15 Crime Branch officials, including some women, descended on Panigrahi’s residence and whisked him away to an unknown destination, she claimed. “When I asked them where they were taking my husband, they said to the Economic Offences Wing (EOW). But when I reached the EOW, he was not there. I fear for the safety of my husband. If something happens to him, Chief Minister Naveen Patnaik will be responsible for it,” she told the media.

Panigrahi was being questioned in connection with a case registered against him (case no 26/20202). The arrest came after he was grilled for two and a half hours. Sources in the CB said the agency may seek the remand of the arrested Gopalpur MLA to dig more into the case and may grill him face to face with the Pathak father-son duo, who are already in its custody.

There is little doubt that the case against Panigrahi has political undertones. But given the evidence of fraud that has already emerged during the disproportionate assets case against the Pathak father-son, it is difficult to see how he can wriggle out of the case. The state vigilance has already unearthed evidence of disproportionate earnings worth more than Rs 16 crores and expects to unravel more by the time the probe ends. With tell-tale evidence emerging now about money being funneled into Akash’ account through Panigrahi, the former Naveen acolyte may well be in for a long haul.