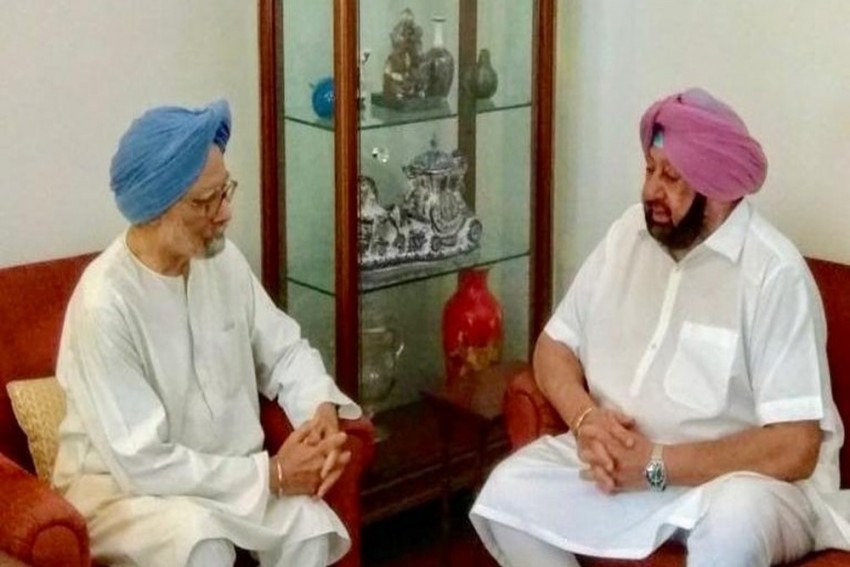 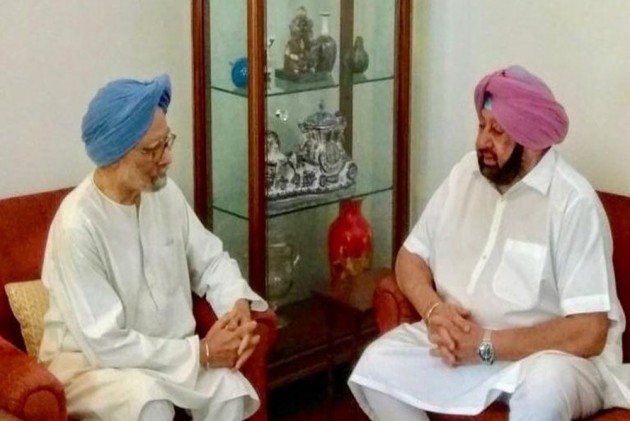 Former Prime Minister Manmohan Singh on Thursday accepted Punjab Chief Minister Captain Amarinder Singh's invitation to join the latter for the first jatha to the Kartarpur Gurudwara on November 9 when the much-anticipated Kartarpur corridor will be opened to Indian Sikh pilgrims. The day also marks the 550th birth anniversary of Guru Nanak, the founder of Sikhism and the first of the ten Sikh Gurus.

Raveen Thukral, the media advisor to Amarinder, said on Twitter that Manmohan -- who was born in Pakistan but never visited the country during his two terms as the prime minister -- has accepted the invite. Singh will also attend the main event at Sultanpur Lodhi in Punjab.

Before meeting Singh, the Punjab chief minister met Prime Minister Narendra Modi and invited him to the "grand celebrations at Sultanpur Lodhi and Dera Baba Nanak on the occasion of #550PrakashPurab of Sri Guru Nanak Dev Ji."

"Invited him to visit Punjab for the celebrations and preside over same," he further wrote on Twitter.

The inauguration of the Kartaprur Corridor comes at a time when India and Pakistan are locked in a bitter war of words over the abrogation of Article 370. The two countries came to blows at the recently concluded United Nations General Assembly session as well. While Pakistan Prime Minister Imran Khan said there will be a bloodbath in Kashmir when India lifts the curfew, Indian representative hit back saying his language was an example of "brinkmanship and not statesmanship."