Polling was also halted for some time at a booth in Worli area of Mumbai due to a technical error. 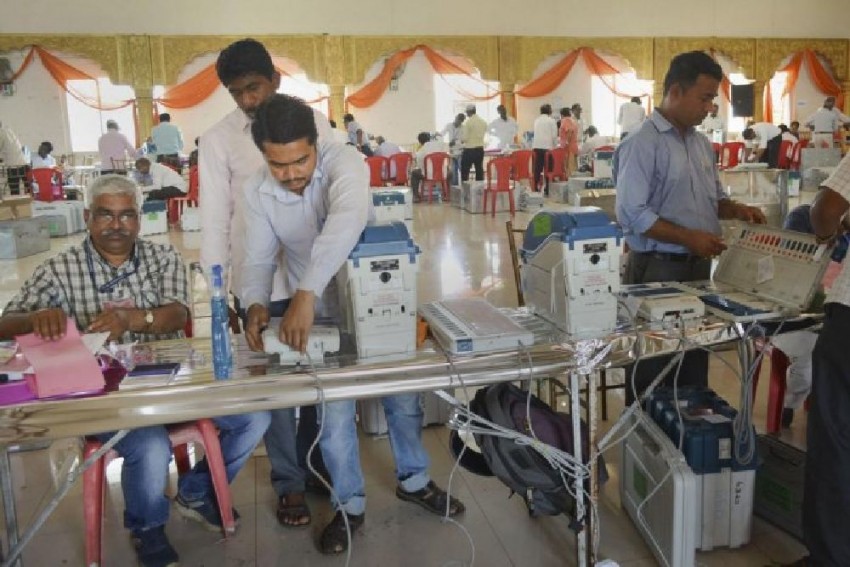 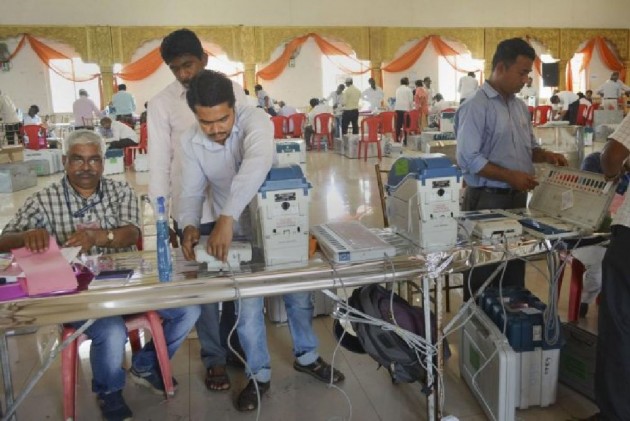 The Congress party on Monday moved the Election Commission after voting was halted at several polling booths due to glitches in the EVMs in Maharashtra.

Faulty EVMs delayed polling at some booths in Ratnagiri and Bhandara districts, an official said.

Polling was also halted for sometime at a booth in Worli area of Mumbai due to a technical error, he said.

The state Congress unit also sent 187 complaints to the Election Commission of malfunctioning of EVMs.

In Ratnagiri's Dhamangaon village, polling was stopped at a booth from 8.30 am to 10 am due to a technical fault in the electronic voting machine (EVM), he said.

The EVM glitch also halted the polling process at a booth in Kalamban Gavhanwadi village in Ratnagiri since 9.42 am, he said, adding that voting resumed there around 12.30 pm.

In Bhandara district, polling was disrupted from 9.15 am to 9.35 am due to a similar issue, he said.

Long queues were witnessed outside these polling stations as the voting process was disrupted.

In Mumbai, polling at a centre near the Doordarshan office in Worli area was halted for sometime due to a technical error, the official said.

However, the issue was resolved soon and polling resumed, he added.

Meanwhile, the state Congress sent 187 complaints to the EC of malfunctioning of EVMs at several booths.

Polling was underway in all 288 Assembly seats since 7 am and will end at 6 pm.

'We Will Enter PoK If Pakistan Continues To...': J&K Governor Satya Pal Malik