The area has been cordoned off and searches are going on to track down the militants, the official said. 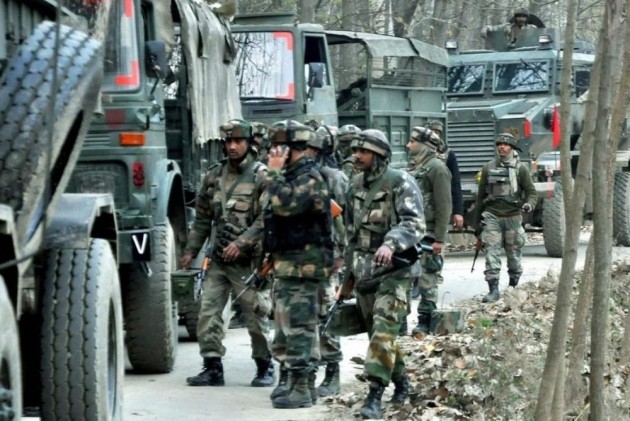 An encounter broke out between the security forces and militants in Jammu and Kashmir's Pulwama district on Wednesday, police said.

"(A) brief exchange of fire took place between (the) security forces and terrorists in Pulwama today," a police official said.

The area has been cordoned off and searches are going on to track down the militants, the official said.

'Why Don't They Kill Us All', Say Villagers After Pulwama Encounter In Which 7 Civilians Were Killed

There were no reports of any casualties so far, he added.