The elephant was found dead near a dam in Nilgiri after a burning tyre was hurled at it from a building. 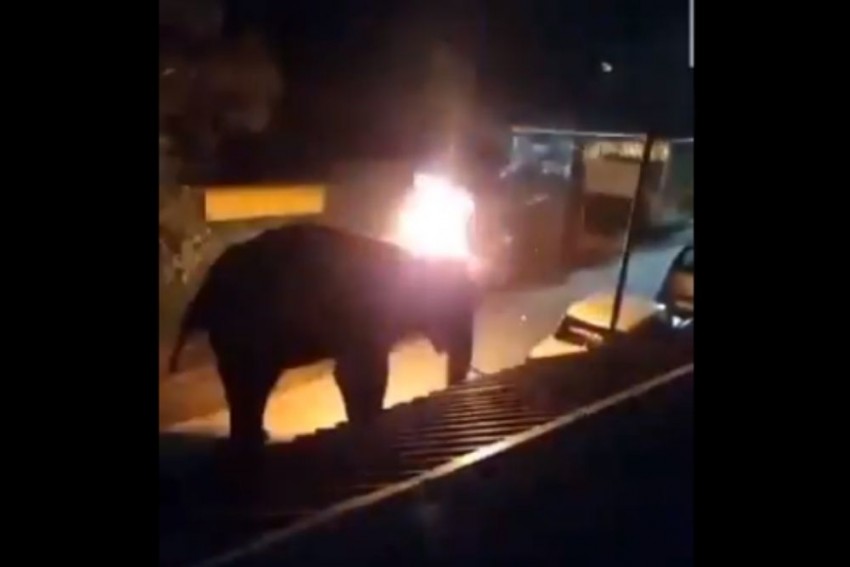 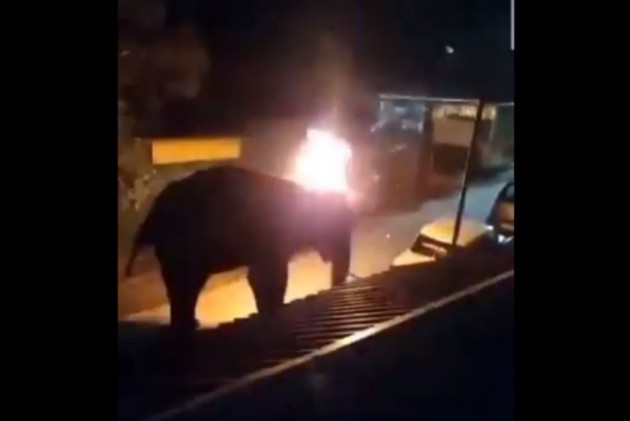 In a disturbing incident, a burning tyre was thrown at a wild elephant in Nilgiri district of Tamil Nadu. The elephant had strayed into human habitat, the forest officials have said.

Police held one person, while another was interrogated after the forest officials shared the video in which a burning object which is suspected to be an old tyre was thrown at the elephant, leading to his tragic death.

In the video, the burning object can be seen being hurled at the elephant from a building which injures its ear. The elephant fled trumpeting in pain, the officials said.

Later, the elephant was found lying near a dam. The forest department veterinarians tried to revive it but in vain.

A postmortem was done.

A provisional diagnosis suggested that the septic fistula filled with pus and severe loss of blood leading to acute anaemia, hypovolemia resulted in shock and death of the 50-year-old tusker, though the burns on the ear have not been the cause of death, they said.

Ahead of Modi-Shah Visit; AASU Protests Against CAA, Faces Lathicharge By Police