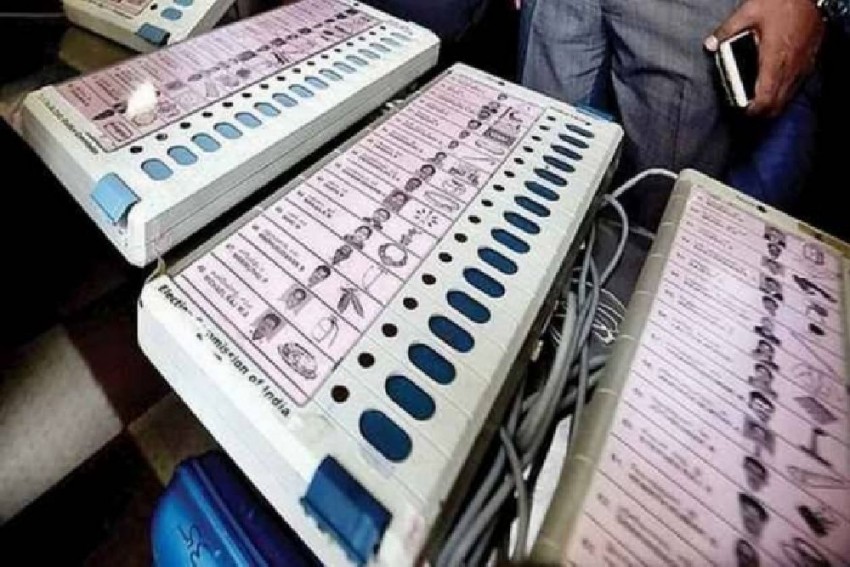 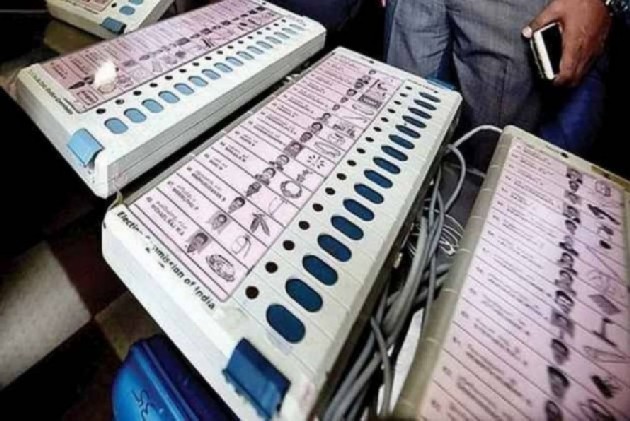 The Election Commission will announce dates for the assembly polls in Maharashtra and Haryana on Saturday.

The poll panel will hold a press conference Saturday noon.

Earlier, the Haryana Pradesh Congress Committee had urged the people to share ideas for its manifesto for the elections. The BJP came to power in the state in the last Assembly elections.

In Maharashtra, the BJP and Shiv Sena contested 2014 state Assembly elections separately after they failed to arrive at a seat-sharing formula. However, they formed the government in the alliance after the elections as none of the parties was able to secure a majority on its own.

For the forthcoming elections, the two saffron parties are yet to arrive at a seat-sharing formula but they have kicked off their election campaign in the state.