Mukerjee in a statement on twitter, said there should be “no room for speculations that challenge the very basis of our democracy”. 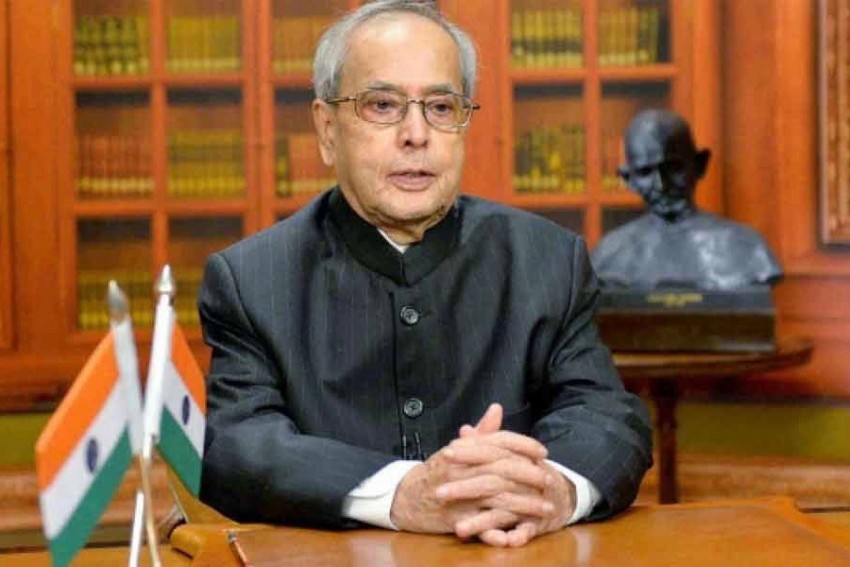 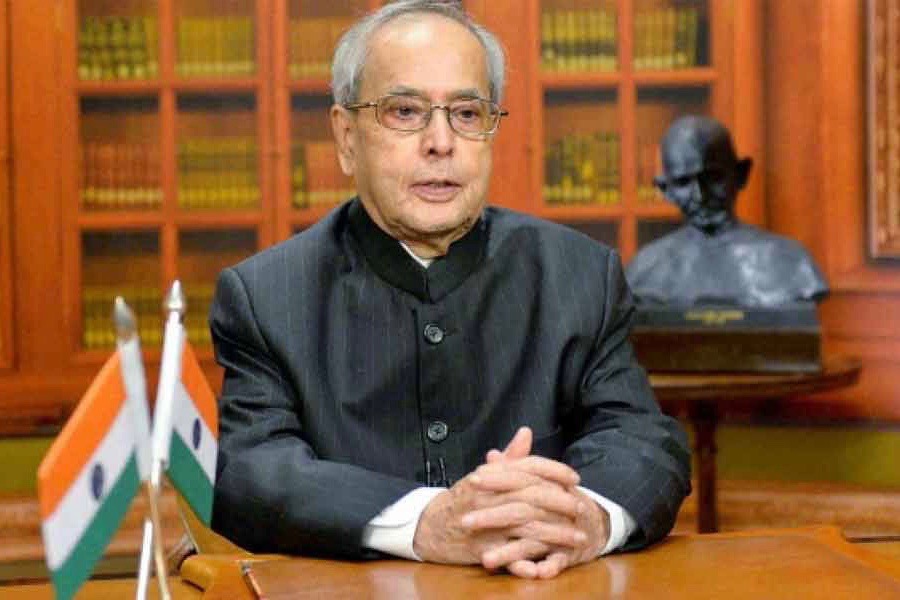 Former President Pranab Mukherjee on Tuesday voiced concern over reports of alleged “tampering of  voters’ verdict”, and stressed that the safety and security of EVMs is the responsibility of the Election Commission of India.

Amid an outcry over unescorted vehicles moving large number of EVMs to different places and the likelihood of EVMs being switched, Mukerjee in a  statement on twitter,  said there should be “no room for speculations that challenge the very basis of our democracy”.

He said the “onus of ensuring institutional integrity in this case lies with the Election Commission of India (ECI) . They must do so and put all speculations to rest.”

His statement came as the Election Commission on Tuesday dismissed as “frivolous and baseless” allegations of Electronic Voting Machine (EVM) manipulation in strongrooms in Uttar Pradesh and added that protocol was being followed ahead of counting of votes on May 23.

Protests by political parties were reported from Uttar Pradesh’s Ghazipur, Chandauli, Domariaganj and Jhansi. The parties alleged that EVMs were being switched in strongrooms at the behest of the Bharatiya Janata Party (BJP).

On Monday, Mukherjee had praised the Election Commission as an institution for carrying out the Lok Sabha elections, amid the opposition alleging bias by the poll panel towards the ruling dispensation.

“If we want to strengthen institutions, we have to keep in mind that institutions are serving well in this country, and if democracy has succeeded, it's largely due to the perfect conduct of elections by all Election Commissioners starting from Sukumar Sen to the present Election Commissioners. All are appointed by the executive and they are doing their job well. You can't criticise them. It was perfect conduct of the elections," he said.