The government in this year's interim budget had proposed to allocate Rs 60,000 crore for rural employment scheme under MGNREGA for the year 2019-20. 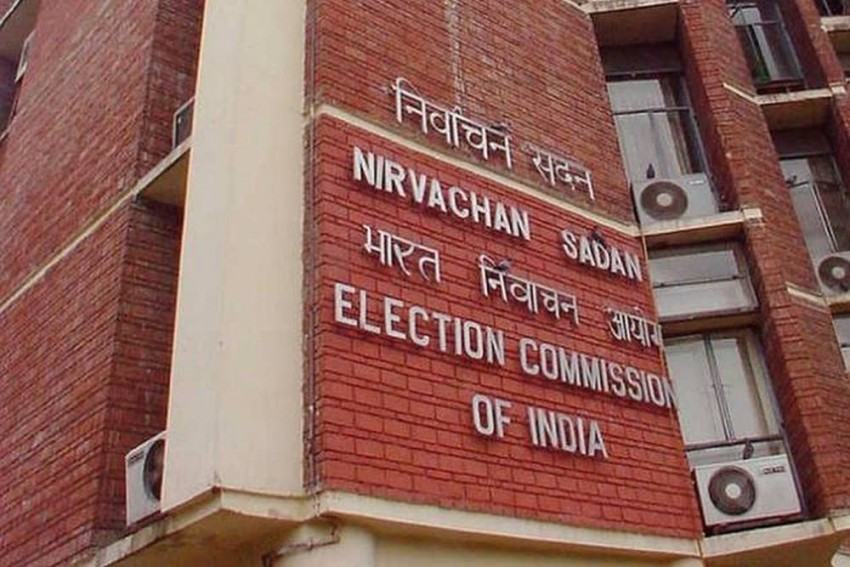 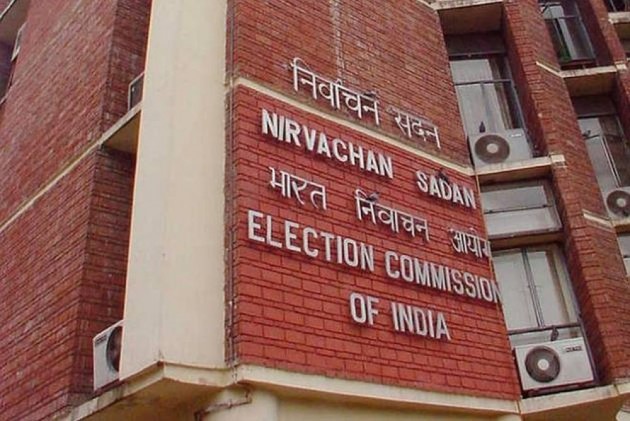 The Election Commission, considering the precedents and instructions issued in the past, is likely to approve a Rural Development Ministry request to revise the wages under MGNREGA from April 1, a move that could benefit crores of beneficiaries across the country, sources said.

The wages paid under the Mahatma Gandhi National Rural Employment Guarantee Act (MGNREGA) are linked with the Consumer Price Index for agricultural labourers (CPI-AL) and new wage rates are notified on April 1, the beginning of the new financial year.

The ministry had approached the EC for approval as the model code is in force.

The sources in the poll panel on Tuesday said going by precedents and instructions issued in the past, the request is likely to be granted.

They said the government would be specifically asked against publicising the hike if the request is approved.

Different states have different wage rates so the increase in wages will also be different. The wages may remain flat in some states, while the increase could be up to 5 per cent over and above the current wage in others.

The government in this year's interim budget had proposed to allocate Rs 60,000 crore for rural employment scheme under MGNREGA for the year 2019-20.

MGNREGA, a rural job guarantee scheme introduced in 2005, now covers all the rural districts of the country.

The main objective of the scheme involves providing up to 100 days of unskilled manual work in a financial year to every household in rural areas as per demand, resulting in creation of productive assets.

Will It Be Wayanad? Rahul Gandhi May Decide On LS Poll Bid From Southern State Today: Sources