According to ED officials, the Rose Valley Ponzi scheme scam run by the Group's Chairman Gautam Kundu was unearthed in 2013. 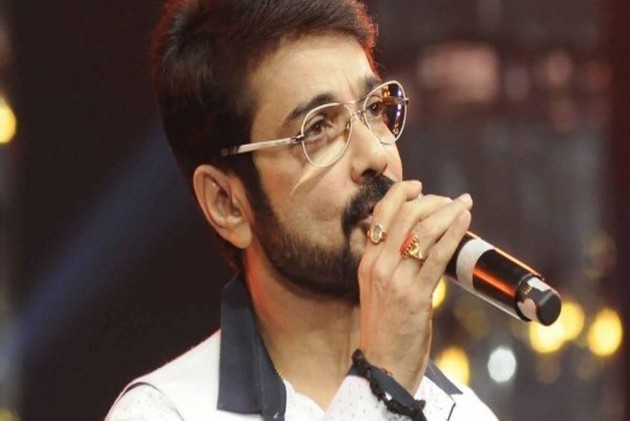 Tightening its noose around Bengali actor Prosenjit Chatterjee, the Enforcement Directorate has summoned him to appear before it on July 19 in connection with the Rose Valley chit fund scam.

A senior ED official told IANS, that Chatterjee would be questioned under the money laundering act. The ED registered a case on the basis of an FIR filed by the Central Bureau of Investigation (CBI).

According to ED officials, the Rose Valley Ponzi scheme scam run by the Group's Chairman Gautam Kundu was unearthed in 2013.

The ED, which is investigating the scam along with the CBI, has attached assets including resorts, hotels, and land worth Rs 2,300 crore and recovered incriminating documents, gold ornaments, and precious stones worth Rs 40 crore during searches at showrooms of a jewellery house in connection with the scam.