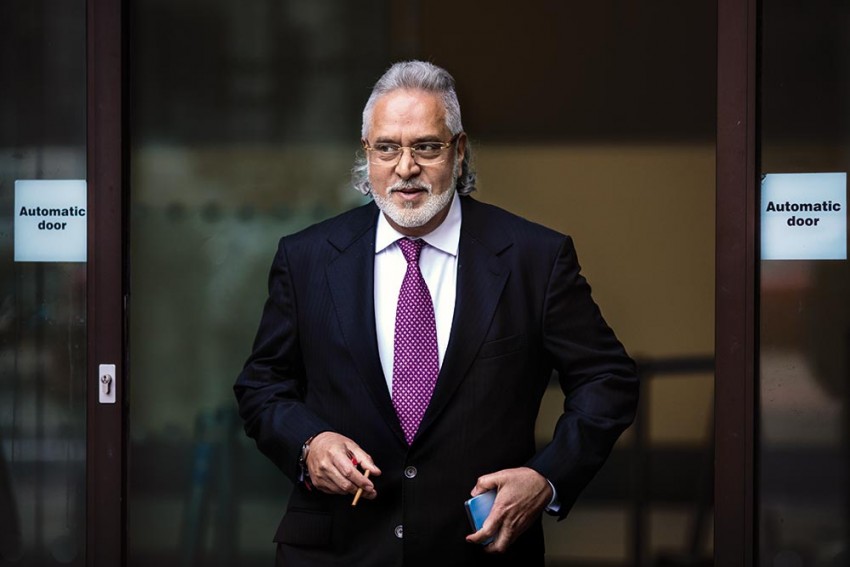 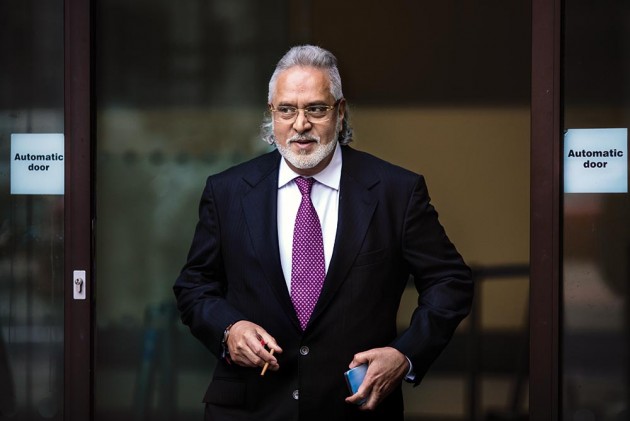 Businessman Vijay Mallya's property worth Rs 14 crore located in France has been seized under the anti-money laundering law, the Enforcement Directorate said on Friday.

It said the action was undertaken by French authorities "on the request of the Enforcement Directorate" and the property is located at 32 Avenue FOCH in France.

The value of the seized asset is Euro 1.6 million that is worth about Rs 14 crore, the central probe agency said in a statement.

Investigations conducted under the Prevention of Money Laundering Act revealed that a large amount was remitted abroad from the bank account of Kingfisher Airlines Ltd. (KAL) for creation of the asset, it said.

Mallya, an accused in a bank loan default case of over Rs 9,000 crore involving his defunct Kingfisher Airlines, is in the UK since March 2016. He is on bail on an extradition warrant executed three years ago by Scotland Yard on April 18, 2017.

The Centre had on October 5 told the apex court that Mallya cannot be extradited to India until a separate secret legal process in the UK, which is judicial and confidential in nature, is resolved.