ED said Khan, who is popular for his renditions in India and Pakistan, has been asked to reply to the notice within 45 days. 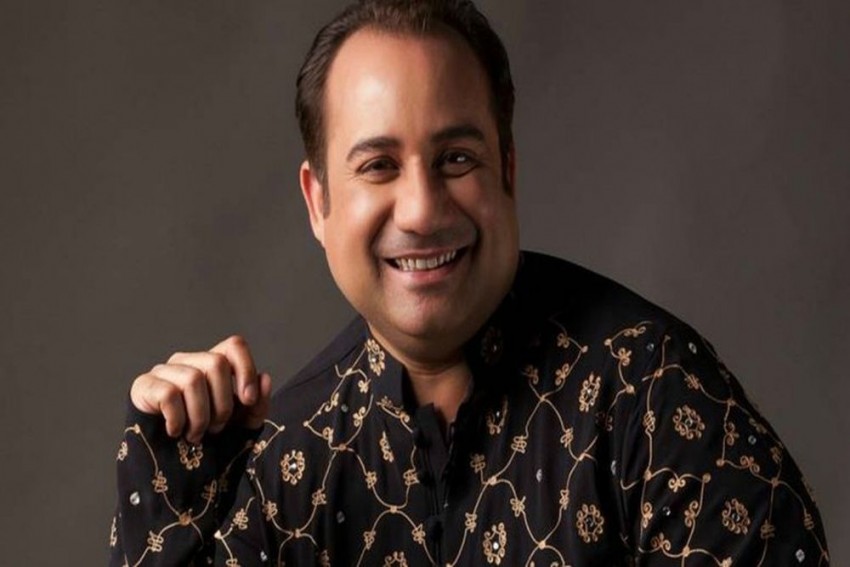 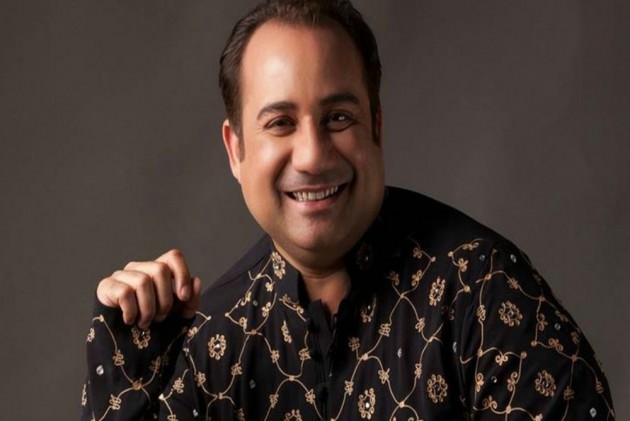 Pakistani singer Rahat Fateh Ali Khan has been charged with smuggling foreign currency out of India by the ED. The Pakistani singer has been issued a show-cause notice under the Foreign Exchange Management Act (FEMA).

The officials said the notice for violation of forex funds to the tune of Rs 2 crore has been issued under the Foreign Exchange Management Act (FEMA), after the probe in the case was completed recently.

They added Khan, who is popular for his renditions in India and Pakistan, has been asked to reply to the notice within 45 days.

The case pertains to the probe agency initiating a FEMA investigation against him and his associates in 2014 after the Directorate of Revenue Intelligence (DRI), in 2011, intercepted Khan and his manager, Marrouf Ali Khan, at the Indira Gandhi International Airport here for allegedly carrying an undeclared amount of USD 1.24 lakh and some other instruments in foreign currency.

The ED, which is the central agency to probe such forex contraventions under the FEMA, took over the case after this episode.

It had initiated the step after obtaining records of the said cash from the RBI.

This is not the first time that Khan has been embroiled in controversy related to illegal currency. In 2011, he was found with undocumented $125,000 (Rs 89.1 lakh) at Delhi’s Indira Gandhi International Airport.