This is a supplementary charge sheet against the diamantaire and few others and the agency has recorded additional pieces of evidence gathered in the case and attachments made. 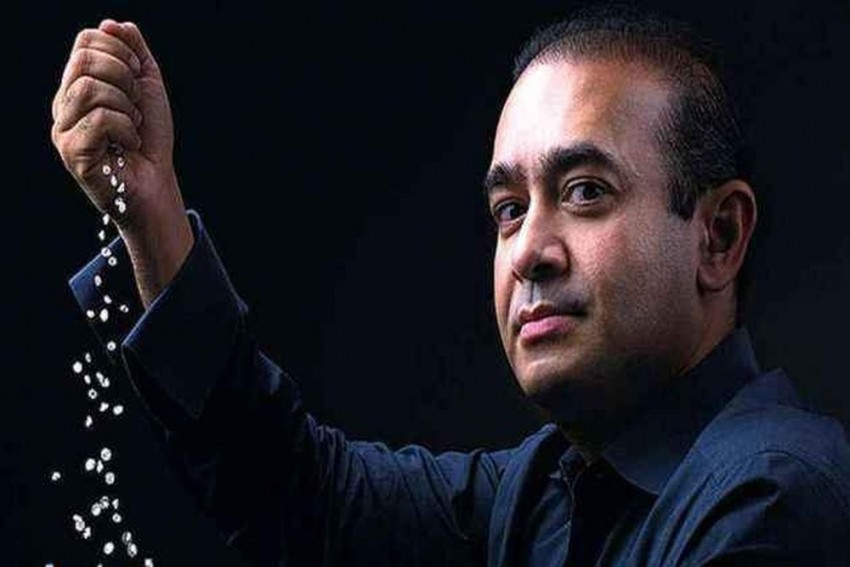 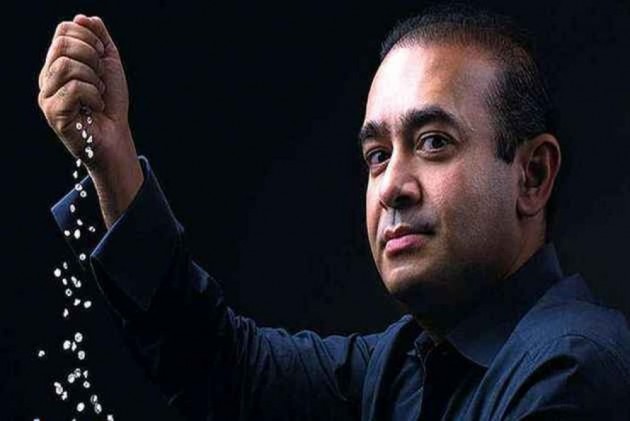 They said the charge sheet or the prosecution complaint has been filed before a special Prevention of Money Laundering Act (PMLA) court in Mumbai.

This is a supplementary charge sheet against the diamantaire and few others and the agency has recorded additional pieces of evidence gathered in the case and attachments made, they said.

Further details about the contents of the charge sheet are awaited.

The development comes two days after a British daily reported that Nirav Modi, accused in the USD 2-billion Punjab National Bank (PNB) scam, is living in a swanky 8-million pound apartment in London's West End and is now involved in a new diamond business.

The ED had said on March 9 that the United Kingdom's home secretary has recently referred India's request for extraditing the tainted businessman to a court for initiating legal proceedings against him.

The Enforcement Directorate (ED) had filed the first charge sheet in this case in May last year.

The agency and the CBI are investigating Nirav Modi, his uncle Mehul Choksi and others for alleged money laundering and corruption to perpetrate the alleged scam in the Brady House branch of the PNB in Mumbai that was unearthed last year.

Nirav Modi, 48, is currently living in a three-bedroom flat occupying half of a floor of the landmark Centre Point tower block in London, where rent is estimated to cost 17,000 pounds a month, The Telegraph had reported.

It has also attached his assets worth Rs 1,873.08 crore under the PMLA and has seized assets linked to him and his family worth Rs 489.75 crore.