The nodal officer, Arnab Roy, was found after tracking the location of his mobile phone, the IPS officer said. 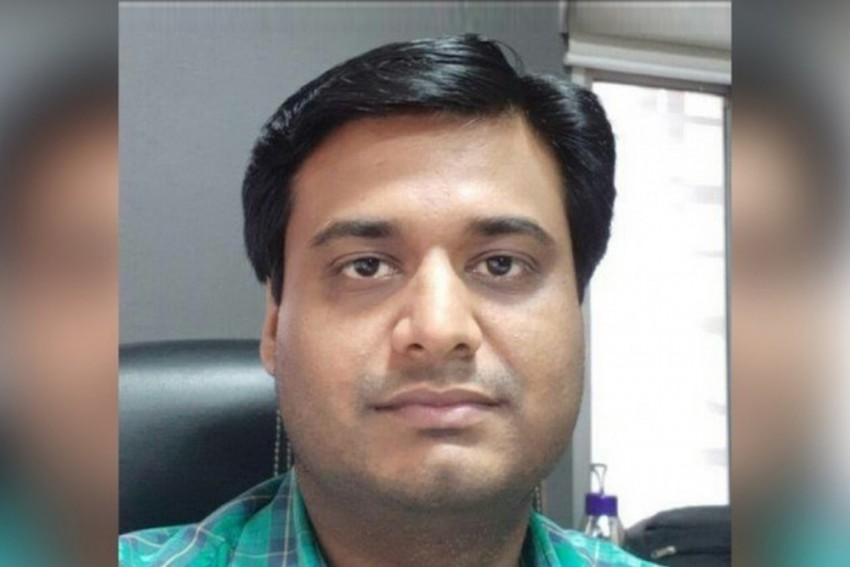 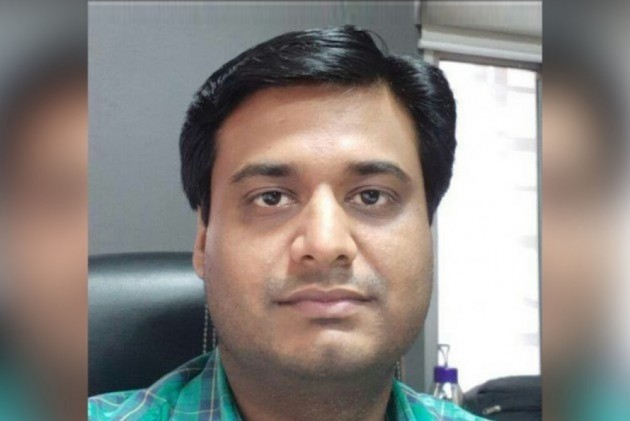 A nodal officer of the Election Commission who had gone missing from Krishnagar, seven days ago, was found in a house in Howrah by the West Bengal CID, a senior officer said.

The nodal officer, Arnab Roy, was found after tracking the location of his mobile phone, the IPS officer said.

"We have found Mr Roy from a house in Howrah this morning. He is fine," the CID officer told PTI.

The CID officer also said that Roy was looking tired.

Asked whether Roy was abducted or he was hiding on his own, the officer said, "We will talk to him to find out what actually happened."

The 30-year-old officer was in-charge of EVMs and VVPATs for the Ranaghat parliamentary constituency.

He was posted in Krishnagar.

On April 18, Roy had left for work from his official residence and went to Bipradas Choudhury Polytechnic College, his current place of work. He went missing from there.

Conspiracy Against CJI: SC Says Rich And Powerful Are Playing With Fire