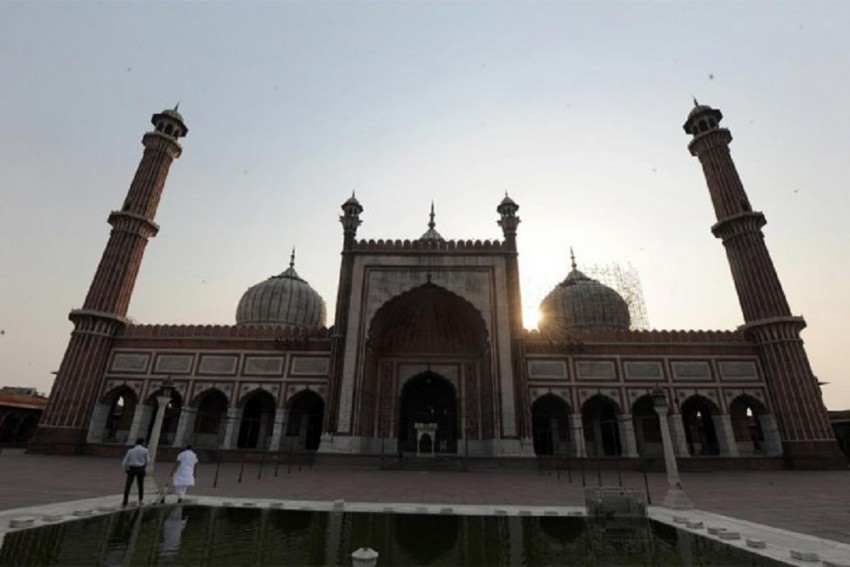 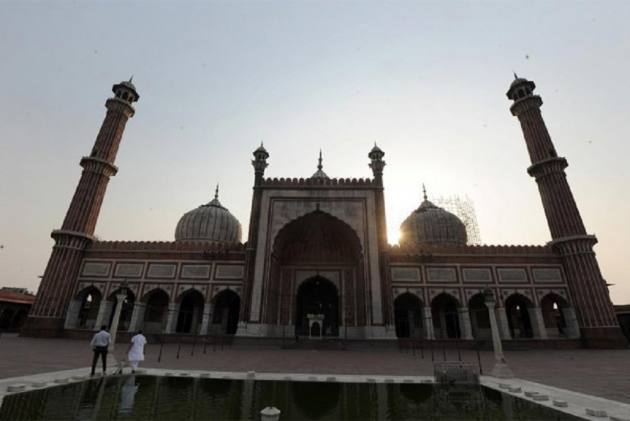 The Shahi Imam of the historic Jama Masjid in old Delhi has said that the structures of the mosque have suffered damage in two dust storms within a week's time and thus need "immediate intervention" of heritage experts.

The 17th-century architectural icon was built in the reign of Mughal Emperor Shah Jehan for the main city of Shahjehabad, which currently falls in the Walled City, and is a major tourist attraction in the national capital.

"Over a week ago, the southern minaret of the grand mosque was damaged by a dust storm and rain, and a big block of stone had fallen off it. Luckily, no one was injured in the incident. But, due to this, other stones around it have also become loose," the Shahi Imam Syed Ahmed Bukhari said.

On June 4, a big chunk of the red standstone tower had fallen off after suffering damage in the massive dust storm and rains that had hit Delhi-NCR.

The fallen piece was about two-metre long, 12-18 inches wide and about 2.5-inch thick. Other small pieces had also fallen along with it, he said.

"The day before yesterday, another dust storm hit Delhi and the minaret was further damaged. A similar piece of big stone now precariously hangs off the tower, and it can fall any time," the Shahi Imam said, adding other parts of the mosque have also been affected by the dust storm.

Repairs of the towering mosque have been carried out from time to time by the Arachaeological Survey of India (ASI) since 1956 as a special case, he said.

"But after the damage suffered in the two dust storms, the structures of the Jama Masjid need urgent repair work and immediate intervention of heritage experts and engineers to avoid any further damage or mishap," Bukhari said.

He also shared that a couple of years ago, a big portion of stone had fallen off a smaller tower near Gate No. 3 of the mosque, but fortunately, no one was hurt in that incident too.

The Mughal-era mosque, referred in old literature also as 'Masjid-i-Jahanuma' (the mosque commanding a view of the world), was built as the principal mosque of the city by Shah Jehan, and its architecture and intricate design has fascinated building experts and the layman alike.

After the fall of the Mughal Empire in 1857, the British forces took over the area post the Sepoy Mutiny, and a large number of structures around the imposing mosque were demolished, according to historians.

The historic mosque in the British-era came under the Sunni Majlis-e-Auqaf of Delhi, which became the Delhi Waqf Board in the 1950s, Bukhari said.

The Jama Masjid sees a massive gathering on Fridays for 'jumma' prayers, but due to restrictions imposed in the wake of the Covid pandemic, people are not allowed to visit.

The Shahi Imam said the pieces of sandstones used in the mosque were clipped together using iron plates in the Mughal-era and these have become thin and are wearing off with time.

"In past repair works, many iron strips were replaced with steel plates, which are stronger and don't corrode," he added.

On June 6, the Shahi Imam had sent a letter to Prime Minister Narendra Modi, urging him to instruct the ASI to carry out repair works at the mosque.

In the letter, Bukhari had said the internationally renowned mosque is in dire need of care.

He along with the letter had also sent images of the fallen stones, the damage they have caused and the dilapidated state of the minaret.

"Many stones of the building are in a state of dilapidation and often keep falling off, " the letter said.

He requested the prime minister to instruct the ASI to inspect the monument, particularly the two minarets, and commence its necessary repairs.

"Due to falling of these stones, the support of the other stones around them has gone and they have become weakened and thus warrant immediate repairs to avoid any grave mishap," Bukhari said.

Asked, if he has received any response from the ASI, he said, "Not, so far".