The researchers discovered that the annual rate of ice loss has spiked over 65 per cent in the aforementioned 23-year period. 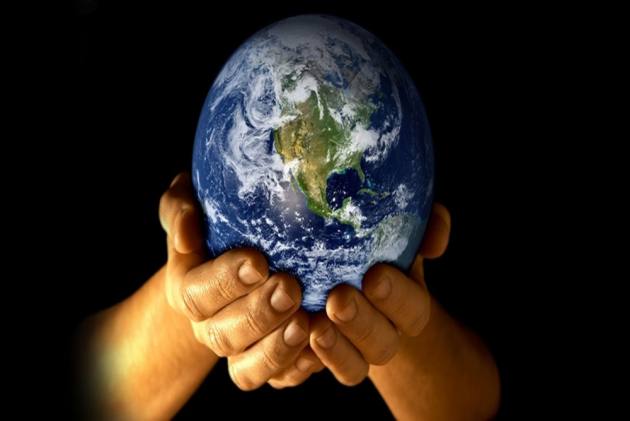 It’s been years that we’ve been hearing that ice in the Polar Regions is melting and that’s causing a rise in the water levels. This will lead to irreversible damage to human and animal life in the future.

Recently, a new research has revealed that approximately 28 trillion tonnes of ice has melted from our planet between the year 1994 and 2017.

To understand it better – this much ice can easily cover the entire United Kingdom – yes, you read that right!

According to a study published conducted by researchers from the University of Leeds – this is the first-ever global survey of ice loss based on data collected from satellites around our planet.

Around 215,000 mountain glaciers spread around the planet, ice shelves floating around Antarctica, the polar ice sheets in Greenland as well as Antarctica, and sea ice drifting in the Arctic and Southern Oceans were looked at by the researchers.

They also discovered that the annual rate of ice loss has spiked over 65 per cent in the aforementioned 23-year period. According to the data, the melt has been largely driven by massive losses from polar ice sheets in Antarctica and Greenland.

Thomas Slater, of the University of Leeds, explains, “Although every region we studied lost ice, losses from the Antarctic and Greenland ice sheets have accelerated the most. Sea-level rise on this scale will have very serious impacts on coastal communities this century.”

Paper author and earth scientist Isobel Lawrence further explained, “Sea ice loss doesn't contribute directly to sea-level rise but it does have an indirect influence. One of the key roles of Arctic sea ice is to reflect solar radiation back into space which helps keep the Arctic cool.”

He added, “As the sea ice shrinks, more solar energy is being absorbed by the oceans and atmosphere, causing the Arctic to warm faster than anywhere else on the planet. Not only is this speeding up sea ice melt, it's also exacerbating the melting of glaciers and ice sheets which causes sea levels to rise.”