Teachers of Delhi University have alleged non payment of funds in 12 colleges. 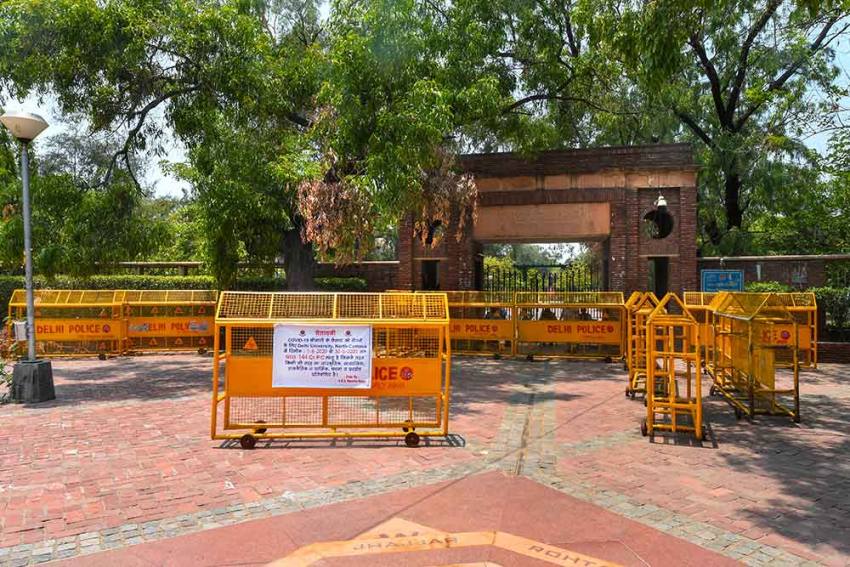 Teachers from some Delhi University colleges on Monday boycotted online classes and official work to protest the alleged non-release of grants to 12 colleges fully funded by the city government.

The Delhi University Teachers' Association (DUTA) started cluster-wise strike on Monday, under which teaching staff from some colleges like Gargi College, Atma Ram Sanatan Dharma College and some others boycotted official duties.

The cluster strike will go on till October 1.

The university administration and the Delhi government have been locked in a tussle over non-formation of governing bodies in 28 colleges partially or fully funded by the government.

Among them, 12 colleges are fully-funded by the government and they have alleged that the grants released by the city dispensation have been inadequate and they have not been able to pay salaries to their employees since May.