Water resources department has clarified that they were using drones to monitor flood situation along the banks of Krishna river. They said drones were used to record visuals for assessing the flood situation. 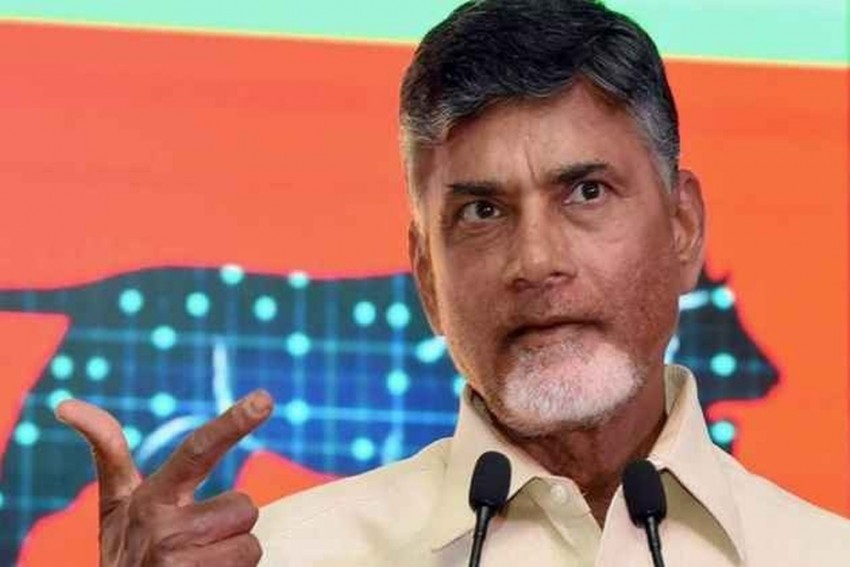 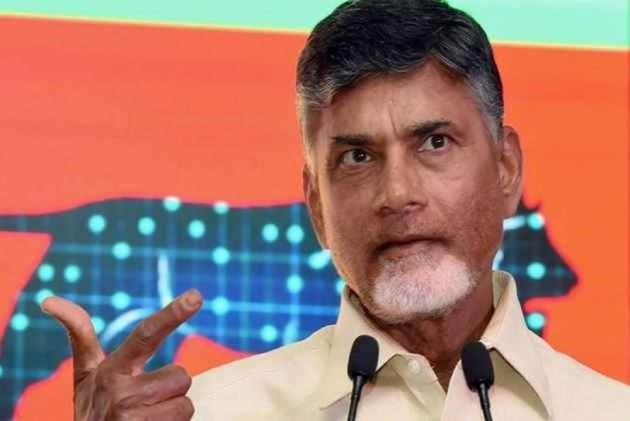 Former Andhra Pradesh chief minister N. Chandrababu Naidu on Friday vented his anger over the state government allegedly using drones to keep an eye over his house, but the government clarified that the drones were deployed for aerial survey to monitor the flood situation in Krishna river.

Upset over authorities operating drones over his house on the banks of Krishna river at Undavalli in Amaravati, the Telugu Desam Party (TDP) president spoke to Director General of Police (DGP) Gautam Sawang.

Naidu, who enjoys 'Z plus' security, wondered how the officials could allow use of drones in a high security area. He wanted to know who was operating the drones. He said this would not have been possible without the permission from the DGP and the government.

The leader of opposition alleged that by allowing operation of drones over his house, his security was breached. He asked the police chief to make public all the details about those who were caught operating drones.

As the news of drones being used in the area spread, some TDP leaders rushed to Naidu's house and slammed the police.

However, water resources department has clarified that they were using drones to monitor flood situation along the banks of Krishna river. They said drones were used to record visuals for assessing the flood situation.

"Many parts of the Karakatta region across Krishna river were inundated with an increase in inflows from the upstream. It is the responsibility of the government to evacuate people and send them to safer places," said the minister.

He alleged that TDP leaders were playing dirty politics for political gain by claiming that the drones were deployed to monitor Naidu's residence.

Stating that Naidu's house is in the middle of the Karakatta region and vulnerable for inundation, the minister remarked that with the onset of the floods, Naidu ran away to Hyderabad.

"If anything happens to Chandrababu's house they would again blame the government," he said.

It may be recalled that in June, authorities had served demolition notice to Naidu.

The notice was served in the name of Lingameneni Ramesh, from whom the house was taken on lease by then chief minister Naidu after the latter shifted here from Hyderabad in 2016.

Officials said the house was built within 100 meters from the river in violation of River Conservancy Act and other rules and regulations.