Don't Act Like Moneylender, Put Money In Hands Of The Poor: Rahul Gandhi To Govt

Gandhi said he was trying to pressurize the government to create demand by putting money in accounts of the poor. 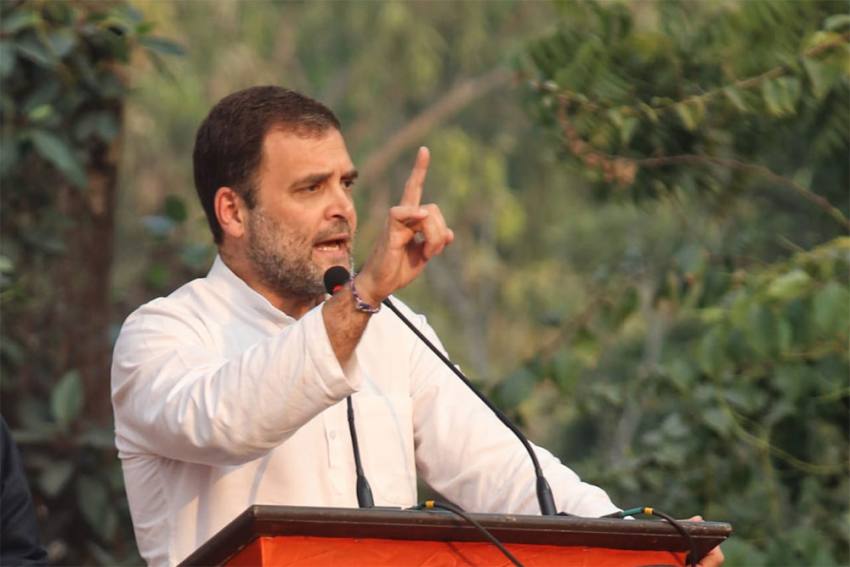 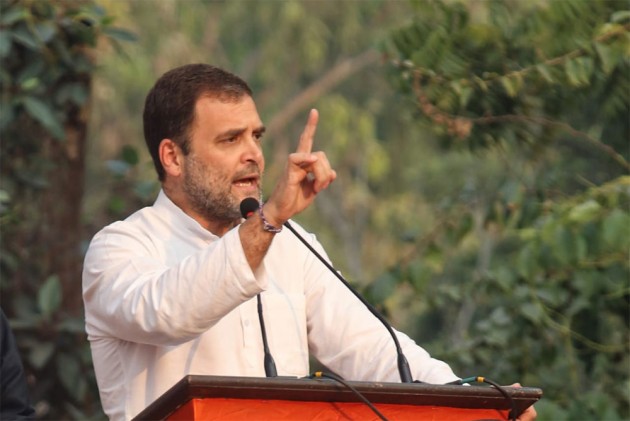 Congress leader Rahul Gandhi on Saturday said the central government should not act as a moneylender for its children by giving credit and instead it should put money into accounts of the poor.

Gandhi’s comments come a day after Finance Minister Nirmala Sitharaman announced the third tranche of an economic package of Rs 20 lakh crore declared by Prime Minister Narendra Modi on Tuesday for the country to become 'self-reliant' and deal with COVID-19 crisis.

“PM Narendra Modi should reconsider the package and fire demand by giving money to poor,” Gandhi said speaking to regional media, adding that if demand is not generated, the country will suffer bigger loss economically than from coronavirus.

“I am trying to put pressure on the government to create demand by putting money in accounts of poor,” the Congress leader said.

Further, speaking on the lifting of lockdown that is ending on May 17, Gandhi said, “It is important to lift the lockdown intelligently without sacrificing old and vulnerable people to the disease.”

“The storm has not come yet; it is coming and will cause big economic damage and hurt many,” he said.

The economic package includes Rs 1.7 lakh crore for free foodgrains and cash to poor for three months announced in March, and Rs 5.6 lakh crore stimulus provided through various monetary policy measures by the Reserve Bank of India (RBI). The government has also announced a cumulative package of Rs 9.1 lakh crore largely including credit lines to smaller firms, concessional credit to farmers and support to shadow banks and electricity distributors.