The youth, not knowing that he was HIV positive, had donated blood on November 30. 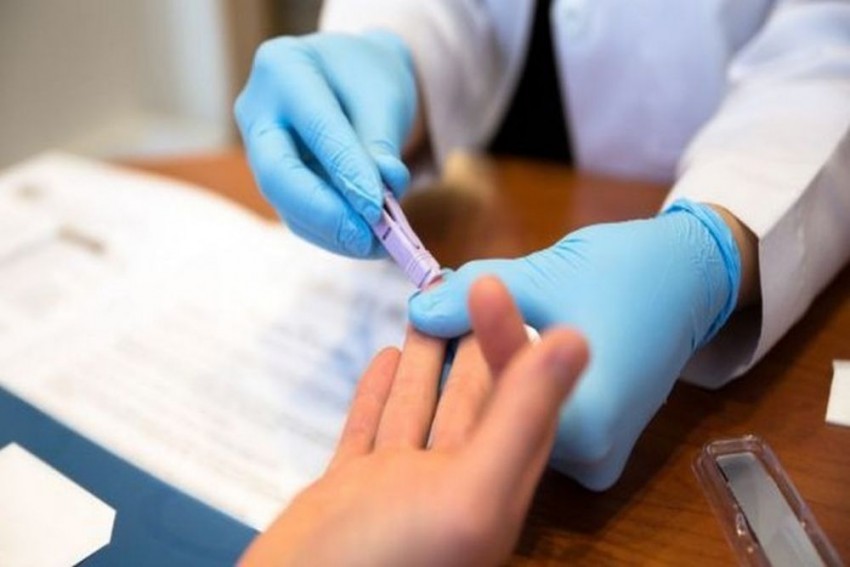 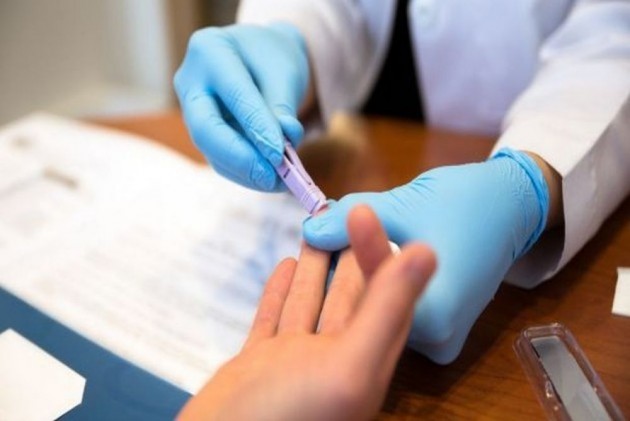 A 19-year-old youth, who had consumed rat poison on learning that a pregnant woman who had received his HIV positive blood had contracted the virus, died in Madurai on Sunday, hospital authorities said.

He had been undergoing treatment at Government Rajaji Hospital for three days and died of Gastro Intestinal (GI) bleeding, they said.

Actually he was stable. But the poison he consumed has a propensity to cause bleeding anytime. There was GI (stomach) bleeding early today and he vomited blood, S Shanmugasundaram, dean of Madurai Medical College and Government Rajaji Hospital told reporters.

After he vomited, though the patient was treated as per protocol, which includes transfusion of four units of blood, he succumbed to the poison, the dean said.

A worker at a firecracker unit in nearby Sivakasi and a native of Ramanathapuram district's Kamuthi village, the youth had consumed the poison on Wednesday.

He was admitted to Government Rajaji Hospital on Thursday after preliminary treatment in hospitals at Ramnad and Kamuthi.

The youth, not knowing that he was HIV positive, had donated blood on November 30. He found out only after he underwent a medical check-up days later as a requirement for a foreign job, local authorities had said.

Though he informed the blood bank at Sivakasi to not use his blood, it had already been transfused to a Sattur-based pregnant woman by the first week of December, they had said.