In a tweet, the TMC quoted Derek as saying that the ADM, SP hadn't given any reason and said that he was detaining the delegation following the instructions from top-most.' 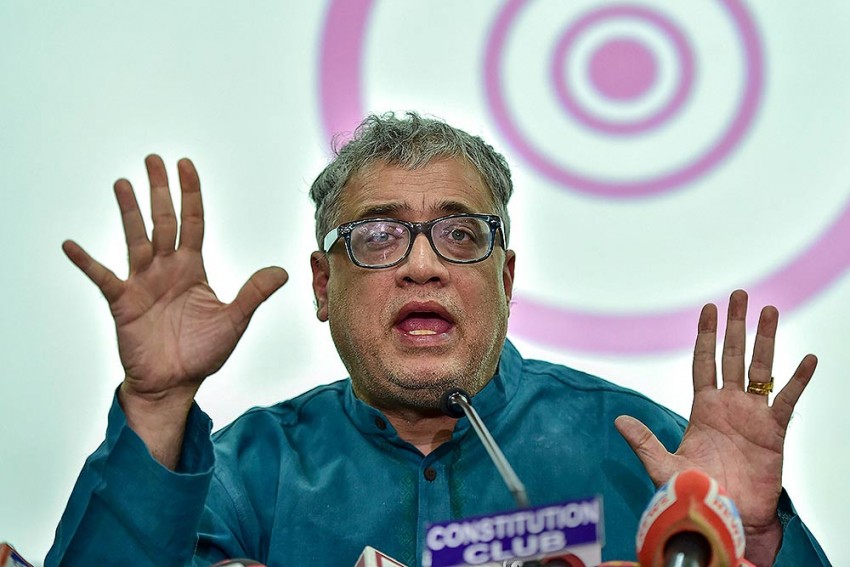 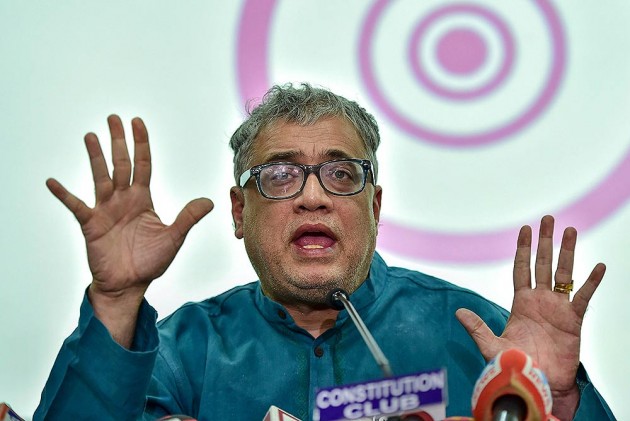 A four-member Trinamool Congress (TMC) delegation, led by its Rajya Sabha MP Derek O'Brien, was on Saturday detained at the Varanasi Airport from where they were supposed to travel by road to Sonebhadra district where 10 people were killed in clashes over a land dispute on Wednesday.

In a tweet, the TMC quoted Derek as saying that the ADM, SP hadn't given any reason and said that he was detaining the delegation following the instructions from "top-most."

"We have told them that we will cooperate and wish to meet injured and then proceed to Sonbhadra to meet and give confidence to grieving families," Derek said.

Speaking to NDTV, the parliamentarian said they had been detained on the tarmac itself and weren't allowed to even enter the airport. He added that the delegation in no manner was violating section 144. "They are suggesting that we go to an undisclosed guest house now," he said.

Video message from Trinamool delegation who have been detained/arrested (they still haven’t been told why!) at Varanasi airport tarmac. They were on their way to meet the injured in hospital and meet & give confidence to the grieving families in #Sonbhadra
Watch>> pic.twitter.com/1cSjPfZ7cT

The detention of TMC delegation is the second in two consecutive days. Congress General Secretary was also detained on Friday and driven to a guest house in Mirzapur.

Meanwhile, Congress General Secretary Priyanka Gandhi said: "The Uttar Pradesh government has sent ADG Varanasi Brij Bhushan, Varanasi Commissioner Deepak Agarwal, Commissioner Mirzapur and DIG Mirzapur to tell me that I should return without meeting the victims' families. They have not given me any reason or documents for detaining me".

"I have made it clear to them that I have not come here to break any law but to meet the families and I won't return without meeting them," she said.

The officials then left the guest house at around 1.30 a.m.

Earlier on Friday, Priyanka Gandhi refused to fill the bail bond of Rs 50,000.

"I have not done anything wrong and so I will not fill the bail bond. District administration and the government is free to send me to jail if they want," she said.

She has said that the administration informed her that she was detained under section 107/116 of the CrPC.

At least 10 people, including three women, died and over 24 were injured in a clash between Gond and Gujjar communities over a land dispute in Sonebhadra on Wednesday.

Even while she remained under detention, scores of Congress workers and locals gathered at the guest house to meet her with whom she held discussions on several issues.

The police have arrested 29 people, including the kingpin Yogesh Dutt, in connection with the violence in Sonebhadra. A case has been filed against 78 people.