Eight opposition members including senior CPI (M) leader Elamaram Kareem were suspended from Rajya Sabha after an ugly showdown took place over the passage of two farm bills on Sunday. 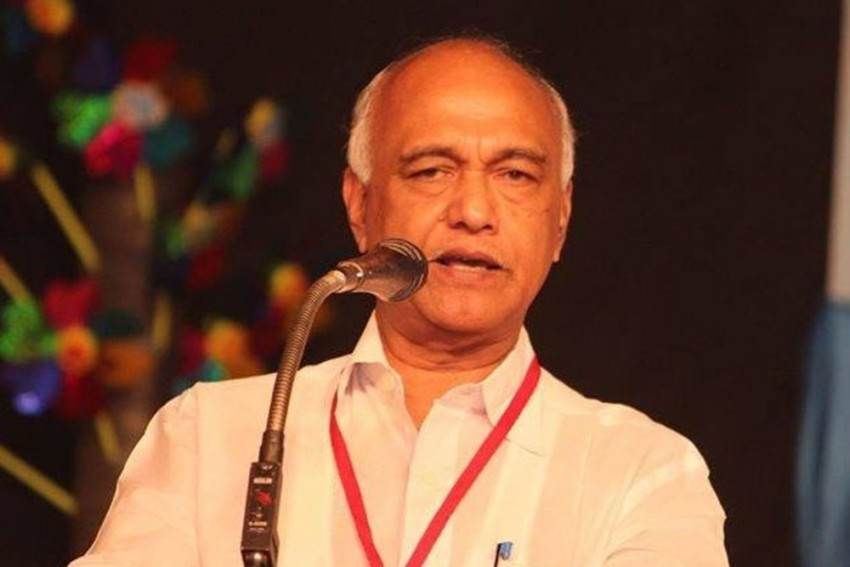 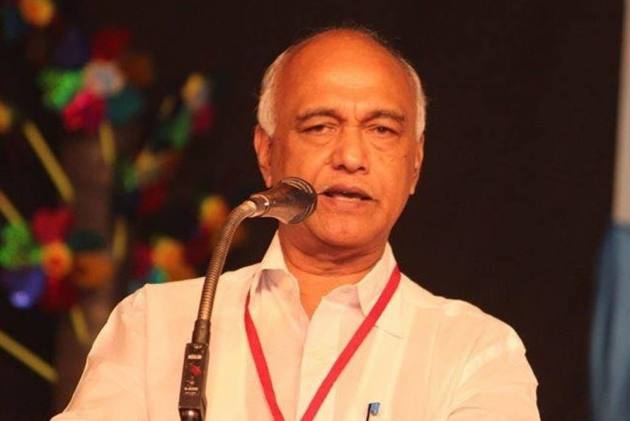 After ending the indefinite protest outside the Parliament complex on Tuesday, Rajya Sabha MP Elamaram Kareem said that the BJP government is undermining parliamentary democracy and belittling the role of opposition parties in Parliament. Eight opposition members including senior CPI (M) leader Elamaram Kareem were suspended from Rajya Sabha after an ugly showdown took place over the passage of two farm bills on Sunday.

Q) The suspended MPs including you have decided to end the protest. Did you get any assurance from the government on the revocation of the suspensions?

We ended the protest after opposition parties decided to boycott Rajya Sabha till our demands are met. The opposition leader has demanded in Rajya Sabha that the government should introduce a bill to ensure that private players would not procure food grains below the minimum support price (MSP) fixed by the government. Other demand is to fix MSP based on the MS Swaminathan Committee recommendations. They have also demanded the revocation of our suspensions.  A total of 13 opposition parties are together in this.

Some of the ruling party members have verbally demanded an apology from the suspended MPs. There is no question of apology. This is perhaps the first time that Parliament is witnessing this kind of protest outside the Parliament.

Q) You and other MPs declined Deputy Chairman Harivansh’s tea offer when he visited in the morning. The Prime Minister also has appreciated Mr Harivansh’s gesture and called it “statesman like”.

The Deputy Chairperson visited us in the morning and offered tea. He said that he didn’t use his official car and it was an informal visit. In that case, why did he come with photographers?

This was a publicity gimmick and why would we accept the offer for tea? It was a planned visit and three camera men accompanied him. It was meant for a show. That’s the reason we declined his offer. Why didn’t he adopt the same diplomacy in the upper house on Sunday? If he had showed this ‘statesman gesture’ in the House, this situation could have been averted.

Q) How did you spend the night in the Parliament lawns? Your health was a concern for other members.

We couldn’t sleep at night because of mosquitoes and it was very hot. Our dinner and breakfast was served by Aam Admi Party (AAP) Sanjay Singh’s family.

Q) Eight of you were suspended from the House for storming the well. There was strong criticism against the ‘unruly behaviour’ of the MPs from many quarters.

The allegations that the opposition leaders were unruly is the creation of circumstances and I will hold the government responsible for the incidents. Despite the opposition’s demand, the resolution to suspend the members was not put through a division of vote.

The two contentious farm bills, which were passed in the Rajya Sabha will have serious ramifications in the agriculture sector. In Rajya Sabha, we moved statutory resolutions to send the Bills to a Select Committee. However, our demand for division on the resolution was rejected by the House.

We have demanded divisions for both. Deputy Chairman says that members were not present in the seat when division was asked. That’s baseless. CPM MP K K Ragesh wasn’t there. But they could have called the second MP who moved the motion. That’s the rule. All of us including MP Derek O'Brien, MP Tiruchi Siva were present .We stood up and demanded for division. The Chair didn’t listen to us and announced that our motion has been dismissed. Deputy Chairman also decided to extend the time of sitting of the House beyond 1 pm till the passage of the Bills. They didn’t try for a consensus in extending the time. Anyone can check Parliament’s video records to verify it. The government has made a mockery of the Parliament and the opposition parties cannot accept the stand taken by the government

Q) Will the opposition parties give a miss to discussions on important Bills like Labour Codes after the boycott call?

Now, the government can pass the bills smoothly without any debates on it. The government anyway wouldn’t give opportunity to the Opposition to discuss important bills. Some important Bills such as Labour Codes will be coming to Rajya Sabha. It will be passed in the Rajya Sabha in the same way Farm Bills were passed. They didn’t allow voting in farm bills, which is unprecedented.

Q) You said that BJP government is subverting Parliamentary norms. What is your concern?

The actions of the BJP government will weaken our democracy and I see it as a dangerous trend. The elected members have been denied opportunity to debate and express their views in the Parliament. By doing this, they are undermining parliamentary democracy and subverting all norms. However, the nationwide protests of farmers against the Bill, and the unity among opposition parties are a good sign. Though the Congress party made similar promises in their manifesto, they have changed stance after Haryana and Punjab farmers taking to streets. It’s a welcome change.