The number of cases of dengue this year has been lower compared to the situation in previous years. 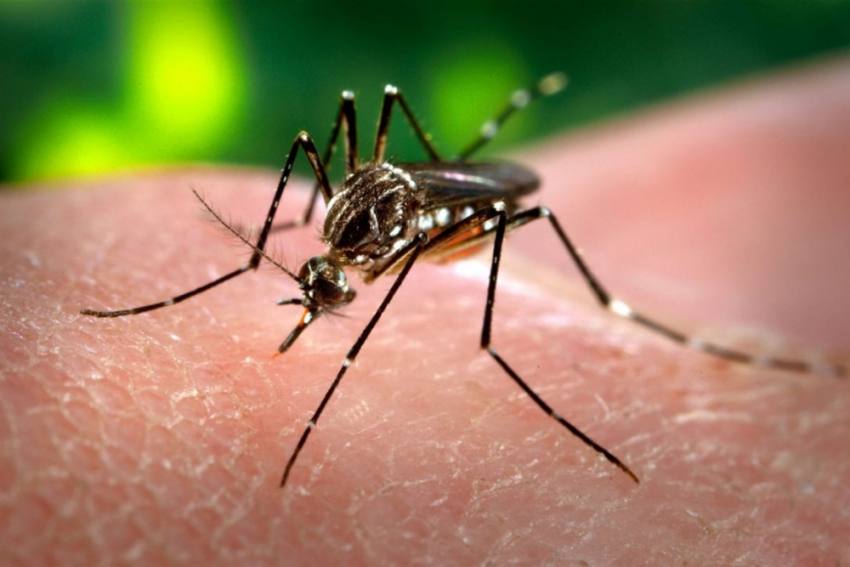 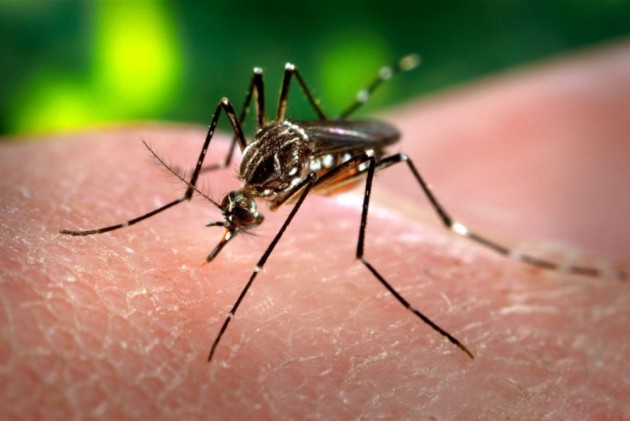 Over 1,000 dengue cases have been recorded in the national capital this year till date, with 338 of those being reported in November, according to official data.

The number of cases of dengue this year has been lower compared to the situation in previous years.

According to data shared on Monday by the South Delhi Municipal Corporation (SDMC), the nodal agency that tabulates data on vector-borne diseases for the city, 1,030 cases of dengue has been recorded in Delhi till December 12.

Eighty cases have been recorded in December, it said, adding that no death from this vector-borne disease has been reported this year in Delhi till now.

The number of cases of malaria and chikungunya in the same period, stands at 224 and 108 respectively, it said.

The number of dengue cases recorded in August, September and October stood at 47, 188 and 346 respectively, as per the data.

In 2019, the number of dengue cases reported till December 12 was 1,958 while the total number of cases of the vector-borne disease reported throughout that year was 2,036, with two deaths recorded, officially, as per the data shared by the SDMC.

All three diseases, malaria, dengue and chikungunya are accompanied with high fever, a common symptom for Covid-19. And therefore, doctors say, people suffering from these disease might suspect they have contracted Covid-19.