The victim, Gita, was travelling with her daughter when the incident took place at the Moti Nagar metro station on the Blue Line. 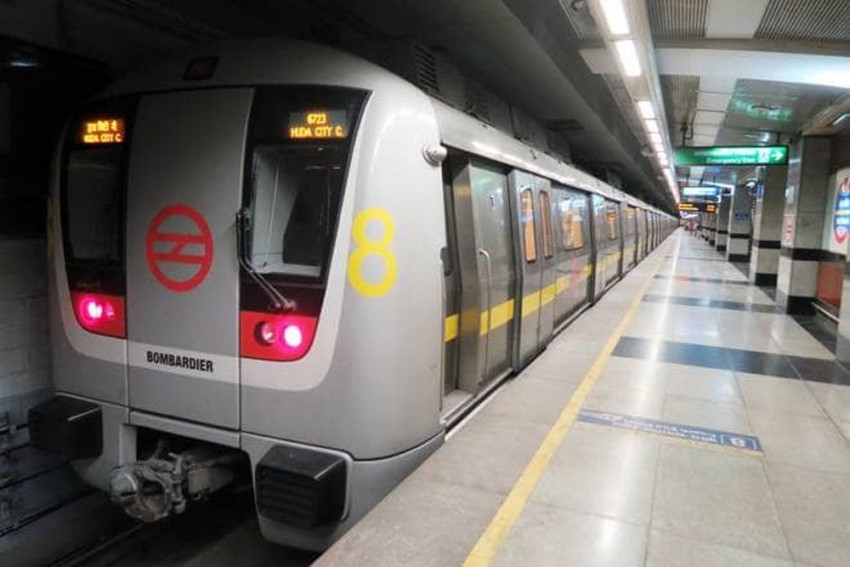 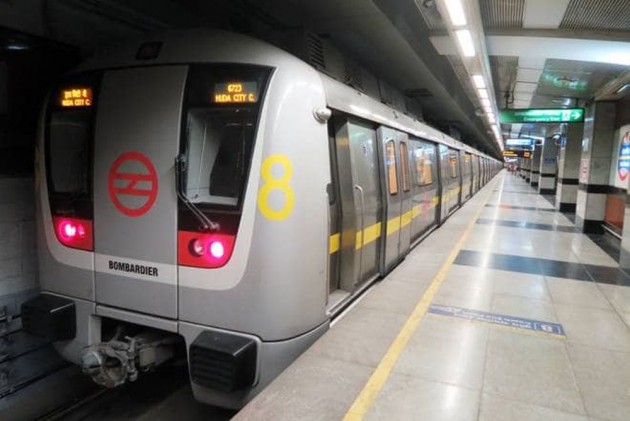 A 40-year-old woman suffered head injuries on Tuesday after her saree got stuck in a carriage door of a Delhi Metro train as it was about to leave a station, due to which she got dragged on the platform, her husband said.

The victim, Gita, was travelling with her daughter when the incident took place at the Moti Nagar metro station on the Blue Line.

"Gita and my daughter were travelling from Nawada. They got off at the Moti Nagar station when the 'pallu' of Gita's saree got stuck in the closing door. As a result, she got dragged for some distance on the platform," her husband Jagdish Prasad said.

Gita, a housewife, suffered injures on her head and was rushed to a nearby hospital, Prasad added.

"I got a call from my daughter who told me about the incident. Apparently, one of the commuters had pressed the emergency button to alert the driver for stopping the train," he said.

In a tweet, the DMRC informed that the services were briefly affected between the Moti Nagar and Rajendra Place stations.

Gita is a resident of the Shashtri Nagar area near Inderlok.