Violence erupted in Delhi on Monday after clashes between anti and pro-CAA groups. 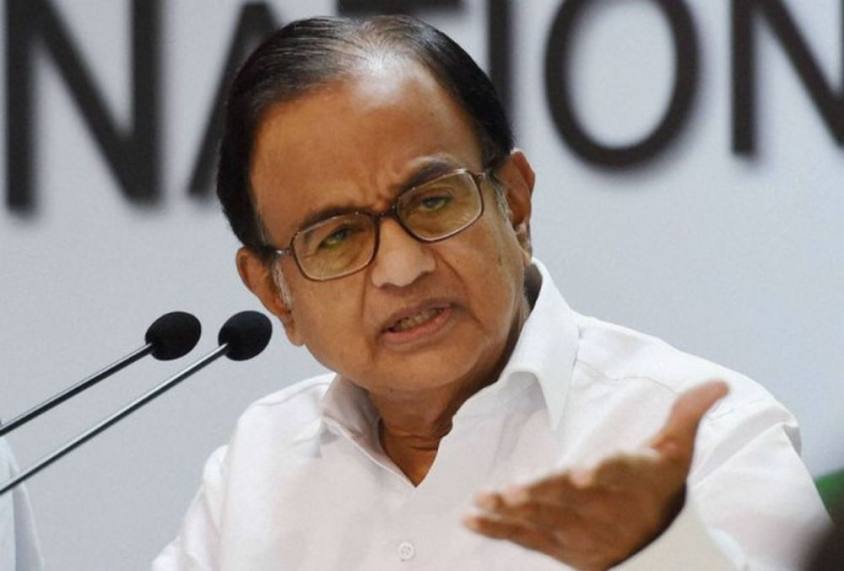 Violence erupted in Delhi on Monday after clashes between anti and pro-CAA groups.

He said the newly enacted Citizenship Amendment Act should be abandoned forthwith and the government should listen to the voices of the anti-CAA protesters by keeping the CAA in abeyance till the Supreme Court gives its verdict.

A head constable was among seven people killed and at least 50 others, including several paramilitary and Delhi Police personnel, were injured as violence spiralled over the amended citizenship law in northeast Delhi.

Chidambaram said the violence in Delhi and the loss of lives are most shocking and deserve the strongest condemnation.

"The people are paying the price for putting in power insensitive and shortsighted leaders," he said.

"India has lived with the Citizenship Act 1955 without the amendment. Why does the Act need an amendment now? The amendment (CAA) should be abandoned forthwith.

"Even now it is not too late. The government should listen to the voices of the anti-CAA protesters and declare that the CAA will be kept in abeyance until the Supreme Court pronounced on its validity," he said on Twitter.

The Congress leader said his party had warned that CAA was "deeply divisive" and should be repealed or abandoned.

"Our warning fell on deaf ears," he said.