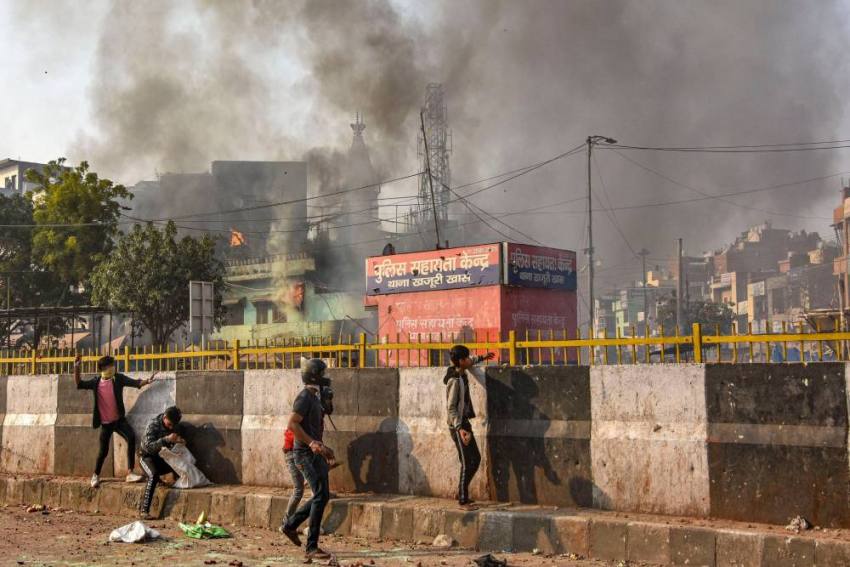 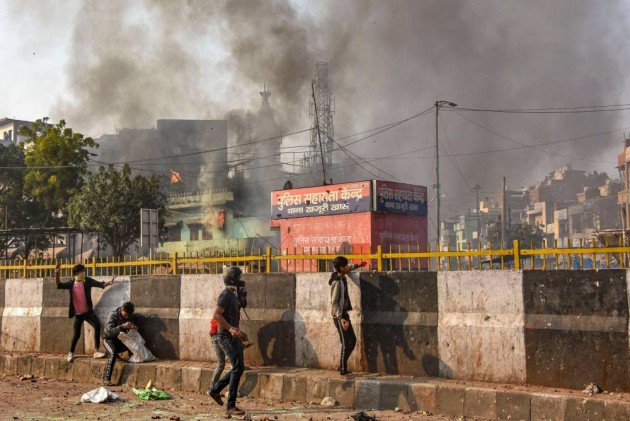 Earlier, ministry of home officials said that Shah reviewed the prevailing situation in the city.

Shah was not present at the ceremonial welcome accorded to US President Donald Trump at the Rashtrapati Bhavan in the national capital.

On Monday, at least 5 people, including a police head constable, died in clashes between those against and in favour of the controversial Citizenship Amendment Act (CAA) and proposed National Register of Citizens (NRC).

It was the second consecutive day when the violence broke out in Maujpur and other adjacent areas in northeast Delhi.

Meanwhile, Kejriwal urged everyone to shun violence and said that he will meet senior officials and MLAs of all the affected areas.

"Am v worried abt prevailing situation in certain parts of Del. All of us together shud make all efforts to restore peace in our city. I again urge everyone to shun violence," Kejriwal tweeted.

Key Highlights: Will Do Whatever I Can To Mediate Between India & Pak, Says Trump On Kashmir