Both the SITs will immediately take over the investigation of the cases connected with North East Delhi violence. 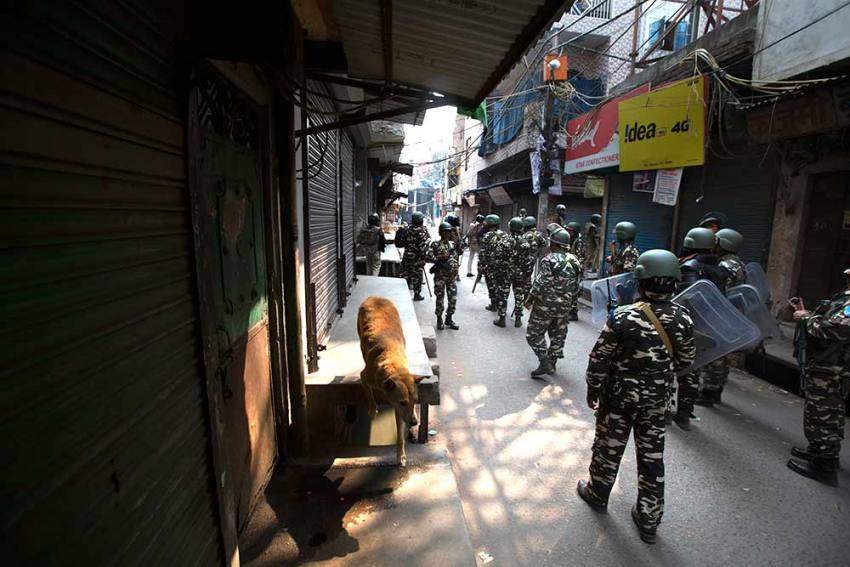 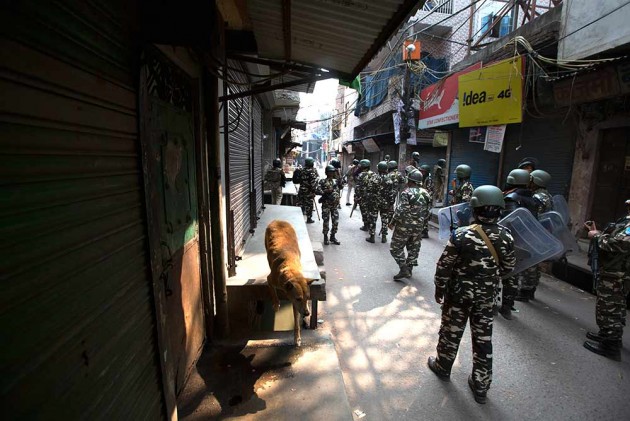 Two Special Investigation Teams (SIT) have been constituted under the Crime Branch, Delhi Police to investigate the violence in the North-East district that has claimed 34 lives so far.

Both the SITs will immediately take over the investigation of the cases connected with North East Delhi violence. All the FIRs have been transferred to the SIT, Crime branch.

Additional CP (Crime) B K Singh will supervise both the SITs.

Every team under the ACP will consist of three inspectors, four sub-inspectors and three Head Constables/Constables.

The police have registered 18 FIRs and arrested 106 people in connection with the violence in which 34 people, including a police head constable and Intelligence Bureau (IB) officer Ankit Sharma, died.

Around 200 people have sustained serious injuries in the communal violence that raged for three days in several areas of North-East Delhi. Properties worth crores of rupees have been damaged in the arson.